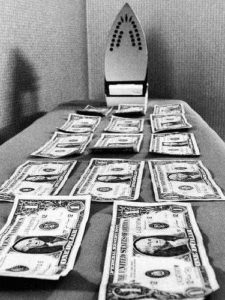 At around 9 PM  Thursday Edouard Baussan, the number two man at UNIBANK, was kidnapped. With Baussan, at the time, was Gilbert Santiague, a local businesswoman. A ransom of $300,000 was demanded.

Cell phone technology is playing a part in the investigation. DIGICEL says that Santiague was with Baussan at the time of the crime.

The demand of only $300,000 for such a high-level target might be an indication that there is some other message here. This is especially true when kidnappers grabbed the Peoples’ Republic of China’s representative a couple of days ago.

Taking such high-level, high-risk victims could be a part of an effort to embarrass Haiti,  or, more specifically, Martelly and his government.

AS OF 10:04 PM, Baussan has been released- no word on Gilbert Santiague.