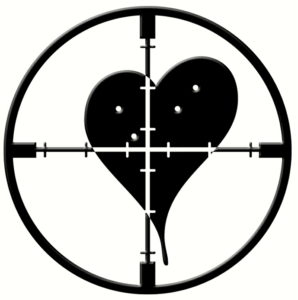 Intelligence sources are just learning details of a plot aimed at assassinating Jean-Henry Ceant and Michel Martelly as they departed Ceant’s house after a meeting, three weeks ago.

President Rene Preval, and at least one key member of a leading Haitian business family, paid $3,000,000 for the murders. The money was carried to New York where it was handed over to one of the three hit men involved. They planned to mount an attack on the vulnerable, narrow road leading from Ceant’s house to the outside world.  Fortunately, Martelly and Ceant did not leave together and the team did not take action against the solitary, rather than dual target.

It seems as though Sweet Mickey has replaced Wycled Jean as a Preval irritant. Michel Martelly and Jean-Henry Ceant are now leading candidates in the real polls.

The Haitian – and International Community must take the situation seriously. Rene Preval will do absolutely anything to remain in power and $3,000,000 is pocket change for him, or his businessman associate.

Even though he will be the prime suspect, in any assassination plot, Preval is so panic-stricken, and frightened that he will not act rationally.  He understands that Ceant’s poll numbers are hovering around 50% and Sweet Mickey now shows surprising support. The pair is seen as a mortal threat to Preval’s survival.

Like the American system, all Presidential candidates – or at least the top 5 – should have 24 hour security provided by MINUSTAH. After all, Jude Celestin has been given a 50 man + government paid security detail.