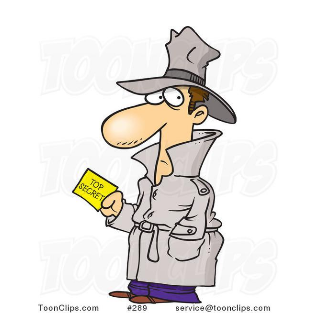 I was in Camperin to visit an  agriculture project when my associate suggested I   visit a local facility, created by President Moise as part of his underexposed Caravan du Changement.

I viewed an asphalt plant, and 17 miles of road in final  stages of completion in the Arcahaie area.

Conversations with those involved, and an examination of the finished road, makes it  obvious that the new project is delivering a much better product for a fraction of the prices charged in earlier administrations. I can recall  one kilometer costing what the entire 17 miles of today’s effort will absorb. Some of the earlier roads have already started to break down.

A team operated a gigantic rock-crusher, working with material taken from the local stream bed.  The rock crusher’s product provided a base over which a thick layer of high quality asphalt, from Jovenel’s nearby plant, was applied.

Workers moving back and forth, on the hot black surface, in special boots resistant to temperatures of more than 500 degrees Fahrenheit. In fact, these boots will allow a man to stand for 30 minutes on a 360 degree surface, without discomfort.  That is a standard high setting for baking in an over at home.

The President’s  team labors to create roads where only mud and deep holes existed before. On rainy days, parents had to carry their children across this barrier. Other children used one pair of shoes to cross the road, and another for school. A third category removed their only pair of shoes to traverse this challenge.

President Moise is accomplishing a great deal about which the outside world knows little. Our Haitian media focuses on small, local outrages, created by certain members of the Senate and Chamber of Deputies, ignoring the massive, long-term efforts of our Jovenel Moise government.

Better roads mean more efficient, effective movement of people and produce. For example, one challenge can be found in the fact that less than 10% of our mango crops are effectively harvested and marketed, because of the poor road infrastructure. The mangos cannot be safely moved to existing markets, inside and outside of Haiti, without losing high percentages to damage..

Better roads will add to an accelerating economy without any increase in production. The more efficient movement, of the existing harvest will add millions.

With better roads we will see a decentralization of population. A move  back to the countryside will become more attractive to the masses of people who have flooded Port-au-Prince. 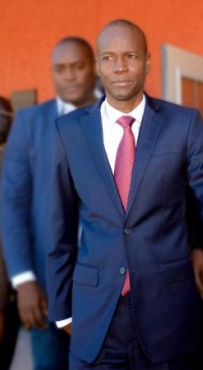 The force behind President Moise’s dynamic road construction program is his associate, and friend Ardouin Zepherin from Cap Haitian.

We hope to talk with someone in EDH for detail of this revolution in our Nation’s lifestyle.