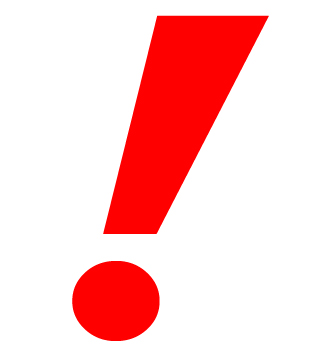 Two days ago Mulet spoke to a friend. In  a tape recording of that conversation Mulet comments…

Mulet went on to describe the reasons he would eventually give as to  why the election could not  be held.   He  will claim that it is “technically impossible”…. And…”too much insecurity…”

We must remember that MINUSTAH  gave Preval the presidency even though he only received 23% of the votes. MINUSTAH, under the control of the Brazilian and Chilean leadership, in company with Rene Momplaisir – leader of the popular organizations –  decided that they should avoid a constitutionally mandated run-off by giving Preval 51% of the vote, without consulting the other candidates, the Chamber of Deputies, or the Senate.

Unless someone does something – NOW!!! – the clock will run out and  the Mulet/UN strategy will become a fact.

They will then look to the creation of an Interim Government – to remain in office for 5 years – change the constitution  via a Constitutional Assembly – and place Bill Clinton  as overall czar of the entire Haitian Reconstruction Programme.

3 thoughts on “FLASH – FLASH – FLASH JUNE 28, 2010 THE ENEMY WITHIN EDMUND MULET/MINUSTAH PREPARE TO BETRAY THE HAITIAN PEOPLE – AGAIN MULET – “THERE WILL BE NO ELECTIONS.””