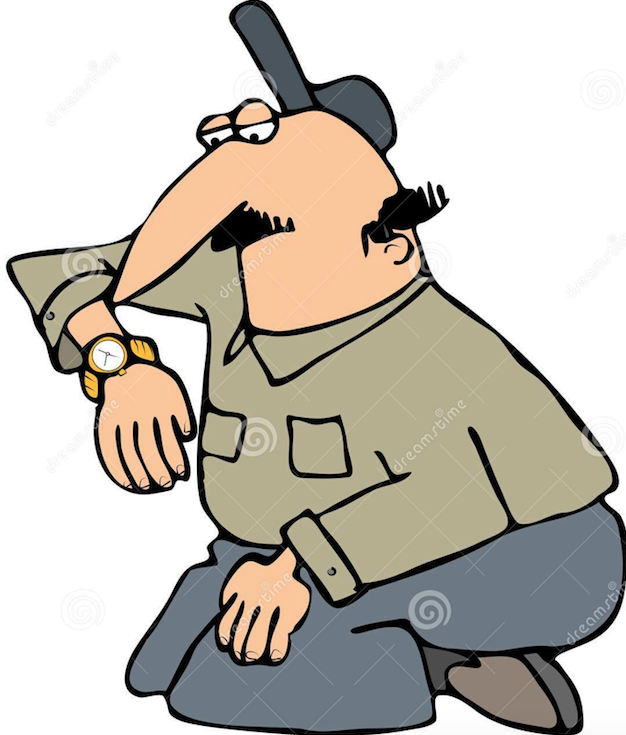 Washington (CNN)Dr. Anthony Fauci, the nation’s top infectious disease expert, had a straightforward message Wednesday night about how long the novel coronavirus could affect daily life in the US: “You don’t make the timeline, the virus makes the timeline.”

“You’ve got to be realistic,” Fauci told CNN’s Chris Cuomo on “Prime Time.”
“And you’ve got to understand that you don’t make the timeline, the virus makes the timeline. So you’ve got to respond, in what you see happen. And if you keep seeing this acceleration, it doesn’t matter what you say. One week, two weeks, three weeks — you’ve got to go with what the situation on the ground is.”
His comments appear at odds with President Donald Trump’s growing desire to ease the public health guidelines that have shuttered businesses and kept workers at home as the virus has spread. The President has even said he wants the nation “opened up and just raring to go by Easter” — a date just weeks away that few health experts believe will be sufficient in containing the outbreak.
“You may see in a relatively shorter period of time, when you’re seeing the inkling of the flattening and coming down,” Fauci said in reference to slowing the speed of the outbreak. “But you know, you can’t make an arbitrary decision until you see what you’re dealing with. You need the data.”
Fauci, a veteran doctor, also hasn’t been afraid to refute Trump to the President’s face.
The dynamic was on full display when Trump was asked earlier this month about a timeline for a vaccine during a White House meeting opened up to reporters.
“I don’t know what the time will be. I’ve heard very quick numbers, that of months. And I’ve heard pretty much a year would be an outside number. So I think that’s not a bad range. But if you’re talking about three to four months in a couple of cases, a year in other cases,” Trump said.
Fauci, who was in the room, immediately corrected the President: “Let me make sure you get the … information. A vaccine that you make and start testing in a year is not a vaccine that’s deployable.”