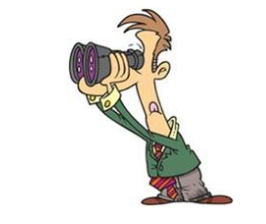 PORT-AU-PRINCE (Reuters) – Haiti is likely to install an interim government to transfer power to a new president, a senior U.S. official said on Monday, after the Caribbean nation called off an election days before current President Michel Martelly is due to leave office.

“Realistically speaking,” Merten told Reuters, “We may be looking at some sort of temporary solution until there is a handover to a new elected president. Our fear is that we go into a situation that is open ended.”

“In our analysis that is a dangerous place to go,” Merten said.

Opposition parties want Martelly to leave on Feb. 7, as mandated by the constitution, although some in his party would like him to remain in office to oversee the elections until his five-year term ends in May.

Haiti was due to choose Martelly’s replacement on Sunday, but the two-man race was postponed indefinitely after opposition candidate Jude Celestin refused to participate over alleged fraud that sparked anti-government protests and violence.

Some candidates have called for an unelected transitional government to take Martelly’s place for a longer period of time, harking back to a violent two-year period after a coup in 2004.

An Interim/Transitional Government was the goal of certain opposition groups, in December 2014, when Martelly forced Prime Minister Laurent Lamothe’s resignation.

They have long-term planning.

Jude Celestin knew he could not win a run-off against Jovenel Moise who was the real leader in the voting.

Jude Celestin, Moise Jean-Charles, and Maryse Narcisse were actually seen as the major perpetuators of fraud, and the commission said as much.

Jovenel Moise, from the peasant majority, has a broad base of popularity throughout the nation. He would be the ideal persona to lead Haiti into the future.

Jude Celestin, Moise Jean-Charles and Maryse Narcisse will take us back to the Aristide/Preval situation, a truly dangerous period. 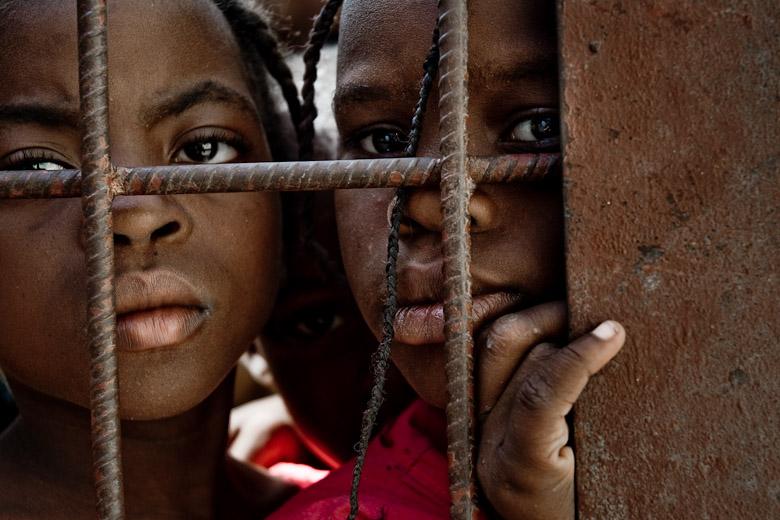