Jean Claude Duvalier  made an unannounced visit to his father’s old home in downtown Port-au-Prince. Within minutes of his arrival hundreds of people rushed to see and touch him.  This is in stark contrast to the image projected by the world media – one of fear and dislike.

During his tour of the downtown area, where he visited the National Palace and Cathedral, Duvalier was met by thousands of well-wishers who just wanted to be near their former president.

Contrary to media images, Duvalier has always been popular with the vast majority of Haiti’s millions. 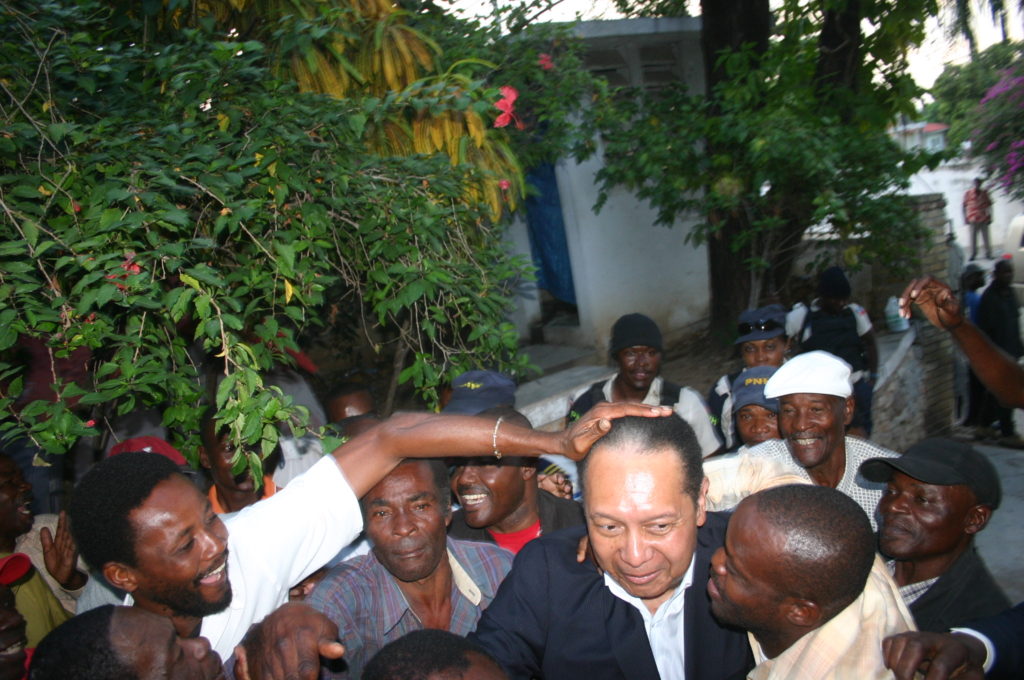 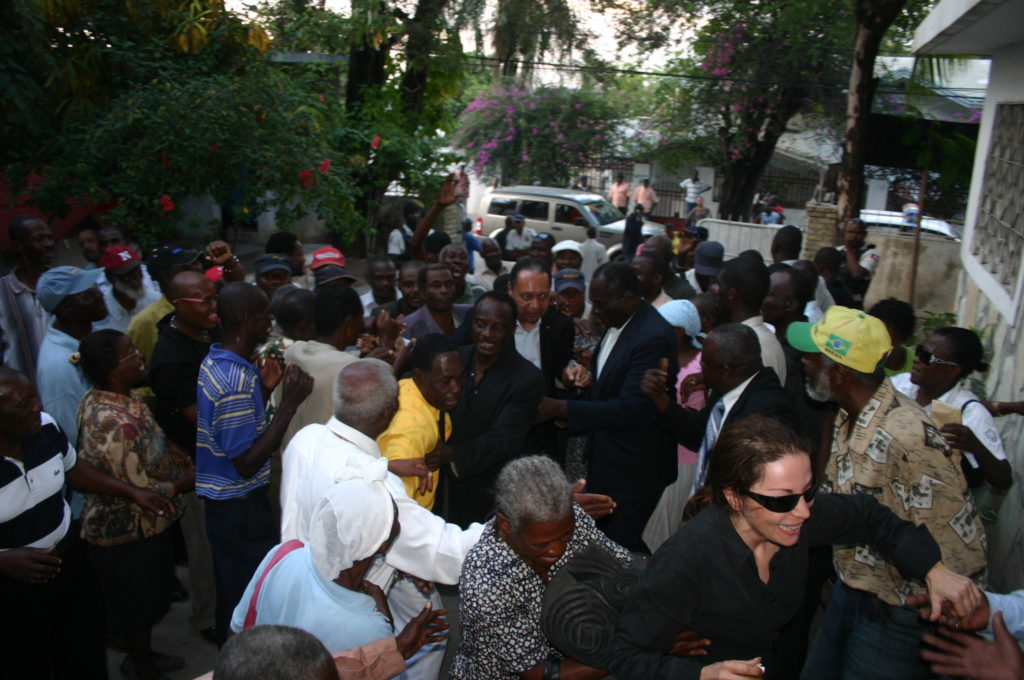