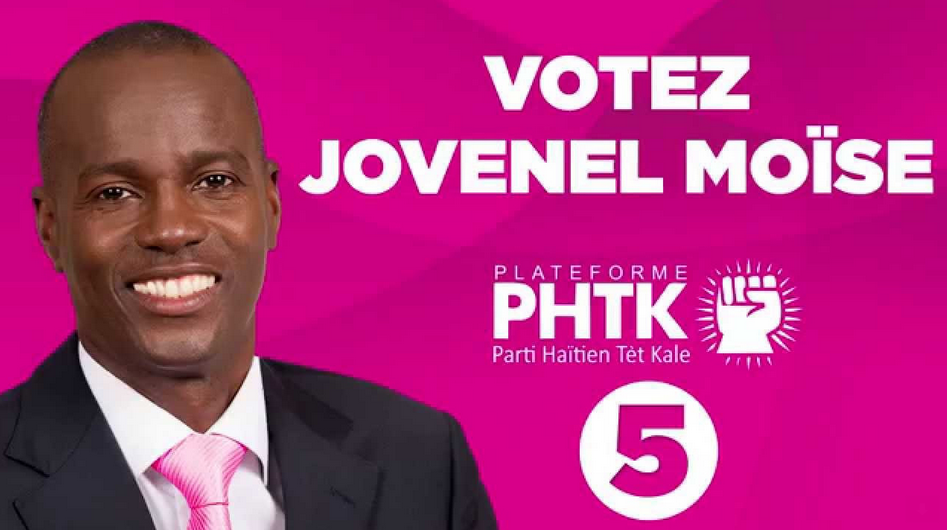 The editorial board is right to insist on the importance of a good election in Haiti. It’s about the only way the population can get more competent people into a woefully inadequate government. It is not fair, though, to suggest that the United States or international observers adopted a lower, good-enough-for-Haiti standard for the last election. We rigorously compiled the data from the openings, voting process, closings and counts. Most scored in the 90th percentile — good enough for anywhere.

We compared hundreds of manual counts and carbon copies of polling returns against the published results — they matched, and that’s precision Haiti can be proud of. The “zombie votes” the editorial referred to? In Haiti, losing candidates consider any votes not cast for them to be zombie votes. The last election was well-administered by the electoral apparatus but overtaken by a political storm sparked by losing candidates. This happens in Haiti. We ought not buy into these candidates’ self-serving narrative but stand with Haiti when it achieves, against the odds, a good election.

Unfortunately, the bad guys were allowed an opportunity to unravel the elections and place Haiti at risk.

Privert entered his 120 day mandate, that should have expired with a new President in June, with the promise to install a Lavalas/Aristide government, even though Lavalas only got 7% in the vote.

Now it looks like he might succeed, by rigging the voting infrastructure in such a way that the election can now be stolen.

Aristide is on a roll and could regain power through his surrogate.