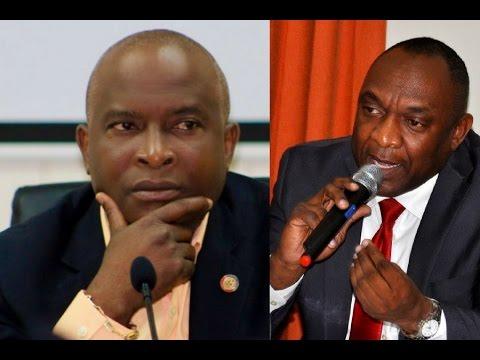 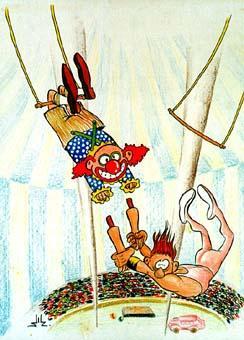 American REALITY TV could take a lesson from Haiti.

March 15 saw Haitian TV viewers watching a circus that would embarrass producers of America’s REALITY TV Programs. Unfortunately, this was real life, our lives being screwed up for a few more years.

It was so obvious that all of Haiti’s radio stations are joking about the show today.

Our Senate and Chamber of Deputes are focused upon one thing, and one thing alone – PERSONAL CONTROL OVER THE CASH GENERATING ELEMENTS OF OUR GOVERNMENT.  Each Senator/Deputy wants control of Cabinet Ministers, Secretaries General, Directors General, heads of Douane, OFNAC, APN, FAES, ONA….

No one wants to be Director General of  the National Library. What can you do with a bunch of dusty books. The valuable items were sold off by an earlier government.

Without this pillage there would have been no acceptance of Jacky Lafontant as Prime Minister. These bums in the Senate/Chamber would have frozen the lives of 12,000,000 until their ransom was satisfied. 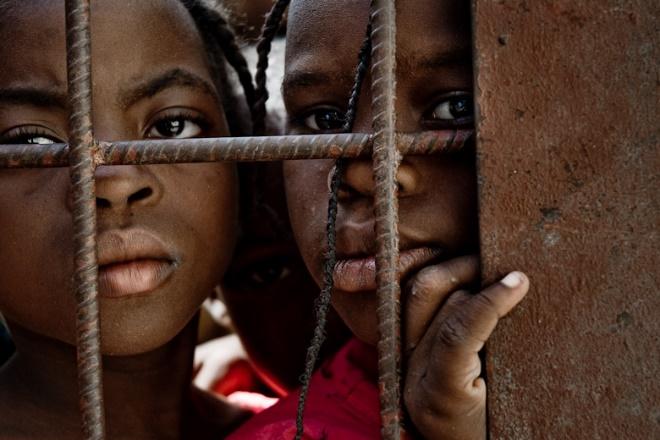 Unfortunately, the actions of our Senate and Chamber have effectively threatened the hopes of President Jovenel Moise, and his Prime Minister Jacky Lafontant, before they got off the launch pad. The Nation is in danger of a huge event, an event that could shatter our society.

How can Moise/Lafontant run a 100 yard race while each carries  a bag of cement?

There is an arrogance of power, in our Parliament,  (each member pocketing more than $500,000 per year when everything legal is totaled) , that blinds members to one big, big, big reality and that is “American Interests.”

We have always said that major decisions are made in Washington, and this remains true. They look at the Haitian Situation much as a businessman looks at his Profit and Loss Sheet.  Business looks to Maximize Profits, or Minimize Losses. So it is with the American government in Washington.

They look at Haiti much as someone considers a nail in their shoe.

A piece of cardboard will keep the nail from irritating their foot.

Finally the cardboard trick doesn’t handle the situation and more radical solutions must be taken. Throw the shoe in the garbage and get a new one, or simply walk barefoot.

The Americans are pragmatic.

They accept certain levels of irritation and still try the cardboard trick. They have long accepted certain levels, of certain criminal activity, so long as it remains within limits.  It isn’t as though they don’t know who is involved. One need just sit in a restaurant and listen to the gossip. Sit in your home and listen to the houseboy/maid conversations – listen anywhere, supermarkets, Tap Taps, street corners… There are no secrets in Haiti..

A lot of the criminal focus sits in the Senate and Chamber of Deputies. Their stupid, greedy actions of yesterday will endanger themselves, and many others not involved with that Circus.

Ambassador Kenneth Merten has parachuted into the area.  His unannounced arrival, at this pivotal moment in Haitian history, was not an accident. He says his focus is upon “American Interests…”   That should send a BIG message to those who are threatening the survival of President Jovenel Moise’s embryonic government.  The American Interest is focused upon Jovenel’s  efficient, functioning survival.

We are now witnessing Donald Trump in action.  He is a knee-jerk bulldozer, looking for quick, effective results.  Ex-Haitian Senate President  Bernard Sansaricq is working steadily to dump the Haitian Reality onto Trump’s desk. Sansaricq has met with Trump several times and played a key role in the recent American election. He ran recently as Republican candidate in the 23rd District and would like to become American Ambassador to Haiti!.

Sansaricq is striking matches and tossing them into the open barrel  of gasoline.

But the Senate/Chamber actions of the last few days may finally motivate some of Trump’s Team, as they look for quick, simple actions that generate instant results.

HAITI IS ONE SUCH FOCUS THAT COULD PROVIDE INSTANT RESULTS AS IT DID FOR CLINTON AND BUSH. TRUMP IS EXPANDING THE DEFENSE BUDGET BY $94 BILLION. HOW MUCH WILL IT COST TO SEND 300 MARINES, 100 DEA AGENTS AND A FEW US MARSHALLS TO HAITI?

THE DOMINO EFFECT IS UNDERWAY. 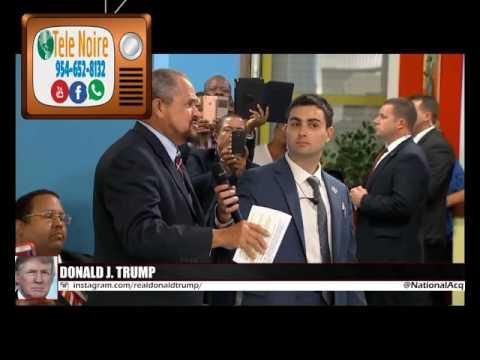 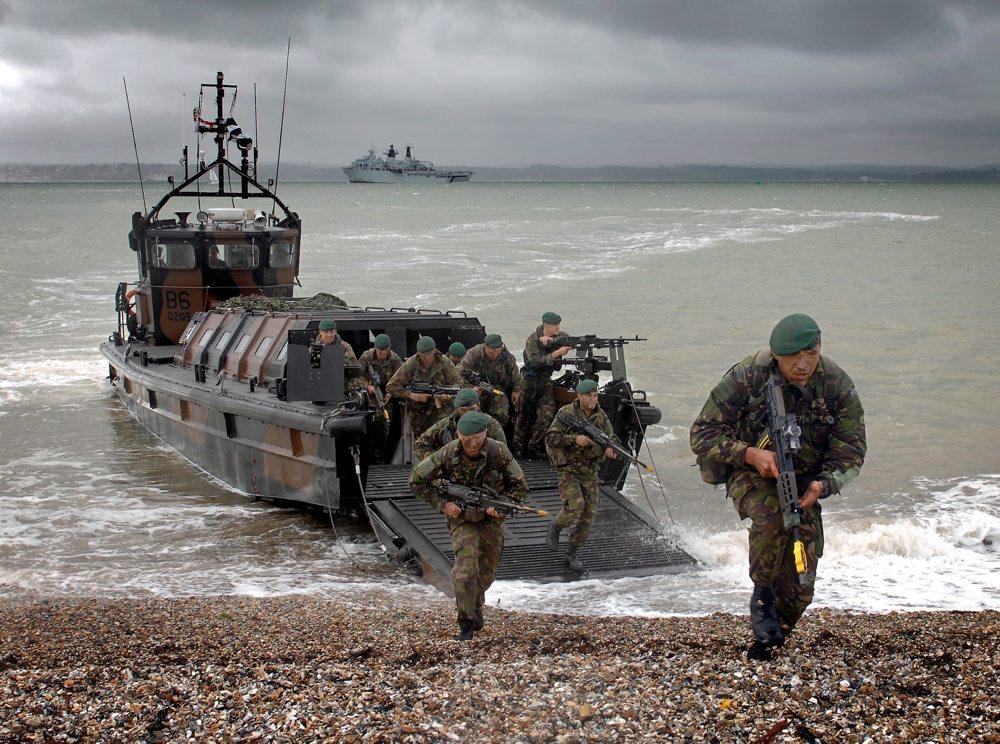