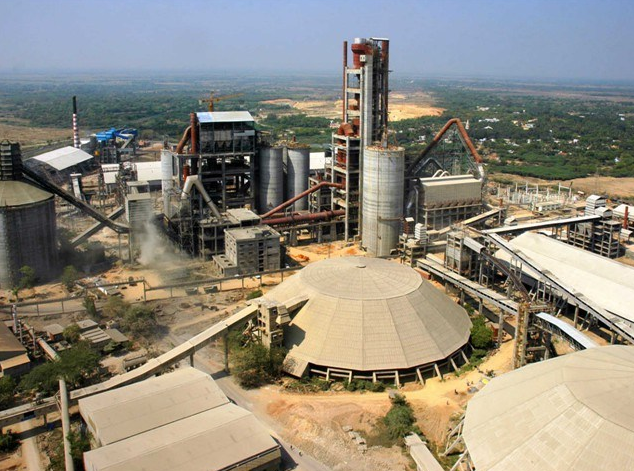 In the first half of 2017 cement production in the Dominican Republic reached 2,612,099t, according to data released by the Dominican Central Bank.

From January to June of this year, domestic sales volumes increased by 5.5 per cent compared to the same period in 2016 while cement exports accounted for nearly 18 per cent of production, exceeding US$654.8m, more than US$58.6m, in the 1H16.

In 2015 the Dominican Republic produced 5.2Mt of cement (+ 3.2 per cent compared to 2014), while 30 per cent of this production was exported. Dominican Republic currently has seven cement plants and an installed capacity of approximately 6.5Mta, says Haiti Libre.