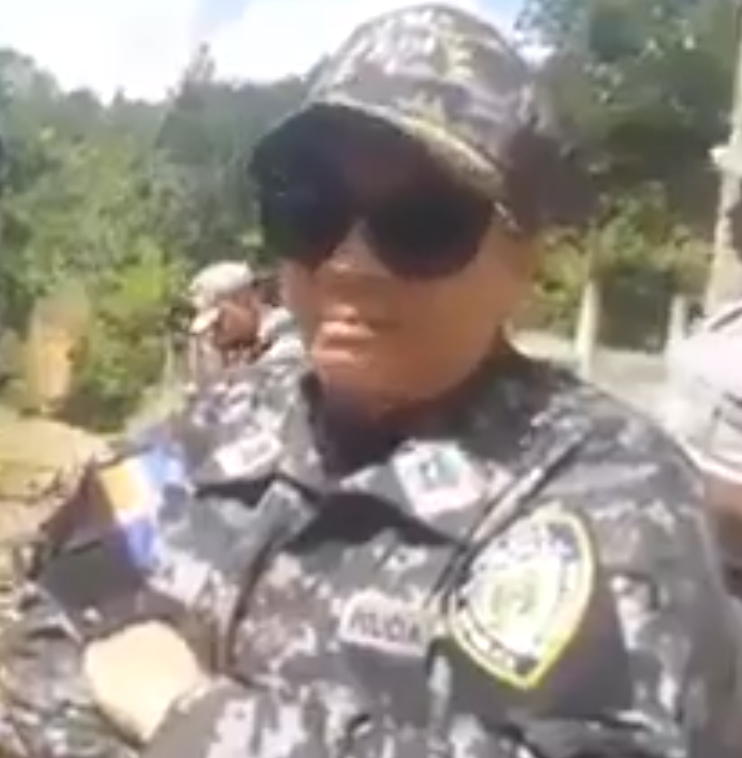 Residents of a Haitian-Dominican community launched a complaint against a vodou temple in their neighborhood. Dominican police responded and without delay destroyed it but the reasoning is unclear.

The officer in the video said the complaint was because the structure was blocking a main road or view. But later in her briefing alluded to the fact that because Haitian vodou was being practiced there, this was the reason for its immediate destruction.

Normally such acts of destruction should be accompanied by a warrant, an administrative judge, or district attorney at the least, including a time for persons to gather belongs and make other arrangements. None appeared to be the case in this incident.

Latin American Countries Have Vodou Too 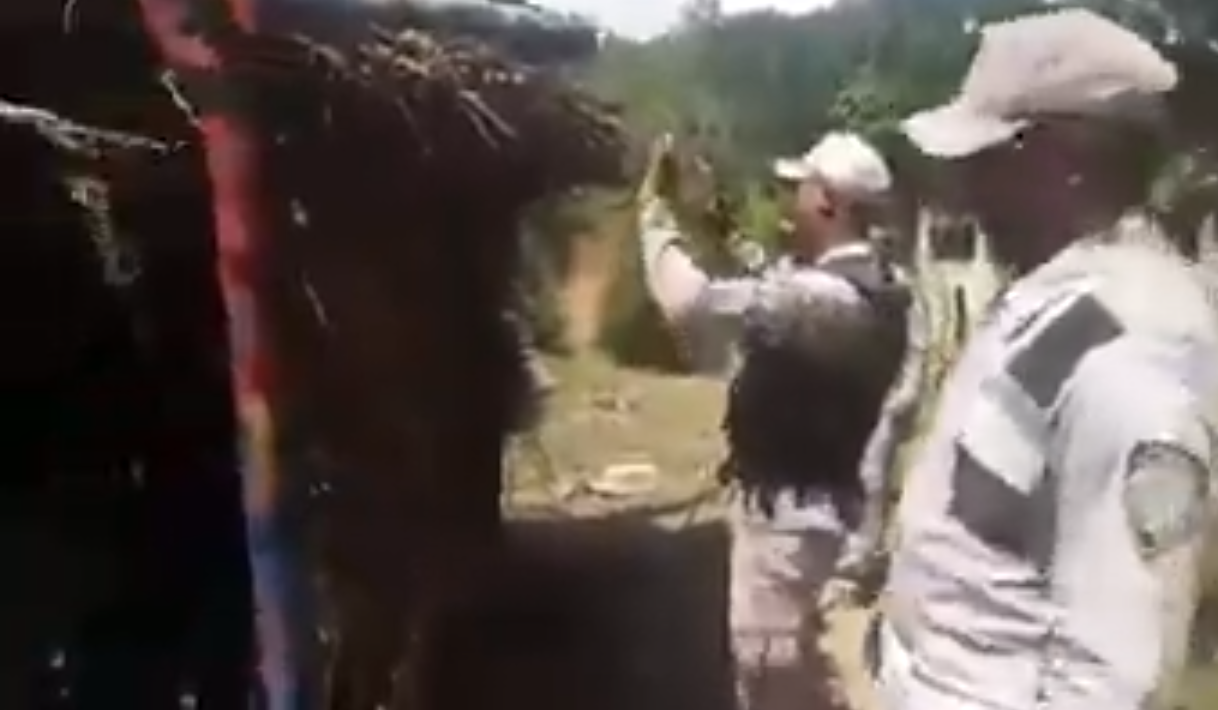 In Cuba and the Dominican Republic, as well as other Latin American countries, vodou, sometimes called, spelled, vudu is also practiced.

The destruction appears to be fueled by hate but Haitian-Dominicans in the area lauded and praised the police for getting rid of the facility and destroying it.