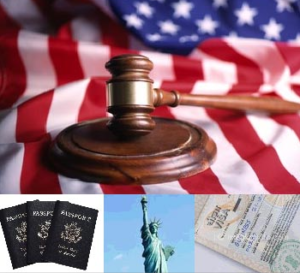 For past week passengers on the Haiti-Miami flights have been presented with American customs forms, for completion prior to arrival.

Nothing unusual about that.

The forms are Spanish only which creates some confusion for English speaking Americans and major confusion for Haitians who speak Creole a little English, and no Spanish.

One would think that American Airlines would have forwarded English  and French forms on the first available flight from New York or some other port of entry…Or, is everyone getting the Spanish treatment?

American Airlines expects Haitians to accept treatment that would raise an outcry on any other segment of the Airlines Network.