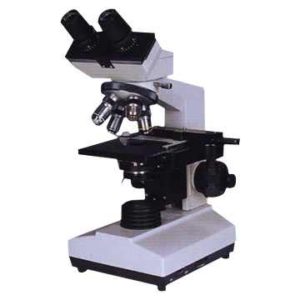 Several cholera experts have told Science that nailing the source of the recent cholera outbreak in Haiti could potentially embarrass the United Nations, distract from the day-to-day fight to control the outbreak, and even lead to violence. So their passion for traditional shoe-leather epidemiology has been tempered by diplomatic and strategic concerns. Indeed, prominent cholera scientists declined to discuss the issue with Science or would only speak off the record. The U.S. Centers for Disease Control and Prevention is investigating the source, but a spokesperson referred questions about it to a panel charged by the U.N. secretary-general with investigating the outbreak.