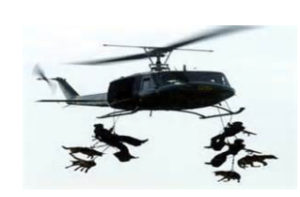 Yesterday, helicopters, filled with heavily armed Americans, swooped down on Guy Philippe’s house in Pestel. Guy Philippe was not there. So they grabbed his houseboy, put him in a body-bag…. Then tossed him on the helicopter floor.

Moments later, he found himself high above the ocean, being held out of the door by the Americans who threatened to toss him out, if he did not reveal Guy Philippe’s location!

The frightened man could tell them nothing and was brought back to earth by the criminals.

What kind of a world are we living in?

Was the body-bag for Guy Philippe so his dead body wouldn’t make a mess of the helicopter floor??

The Americans must really get some grasp on reality as their ego sweeps reason aside. They believe they can do anything, to anyone, with impunity.

A number of years ago, an American strike force descended on Guy Philippe’s house in Pestel, flying in unmarked black helicopters and a fleet of ground vehicles. Masked men, dressed in black, rappelled down from hovering choppers as ground forces surrounded the house. Breaking the door, a frightening team forced entrance and abused Guy’s wife – an American – and small children. 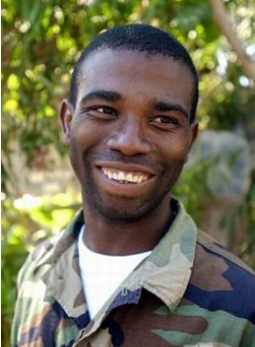 This illegal raid was the result of President Preval adding Guy Philippe’s name to a list of Haitians that were to be arrested by DEA. They were really after the Mayor of  Miragoane and his associates.

We should look at the origin of the problems Guy Philippe has faced, since 2004.

At one point, during the last Aristide dictatorship, Guy and some other PNH officers were involved in an effort to remove the Priest from office. In the end, they fled to the Dominican Republic where they were given safe haven.

Fritz Longchamps, Aristide’s man, flew to the DR, demanding their extradition. When the Dominicans, in the person of General Manuel Polanco, and the Dominican President, refused, saying their crime was political. If it had been for drugs, or something else, the extradition could be considered.

Longchamps flew back to Haiti, but soon return to the DR with a dossier that accused Guy, and his associated, of cocaine trafficking. The ploy was so obvious, that the Dominicans sent Lonchamps home, empty-handed. 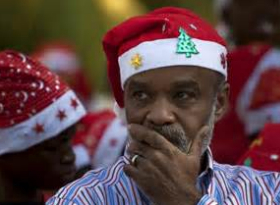 Let’s flash forward to the point where the Americans sought out Guy Philippe as someone who could assist them in their efforts to remove Aristide. With a handful of men, and very little violence, Guy swept the country as masses of Haitians welcomed him.

As a side issue, the Haitian people wanted their Army back and asked the FAdH men to put on their uniforms, and give security. They did this but were attacked by MINUSTAH troops who created an insecure situation, that exists until the present moment.

As is the usual case, media people rewrote history, claiming a bloody coup, against when, in fact, few had been killed in the process. Perhaps fewer than 5.

Although the facts have never been published, Guy Philippe was given a Distinguished Service Medal, by the American government. One should follow this link to see who has the authority to award this to a foreigner.

THE PRESIDENT OF THE UNITED STATES!! 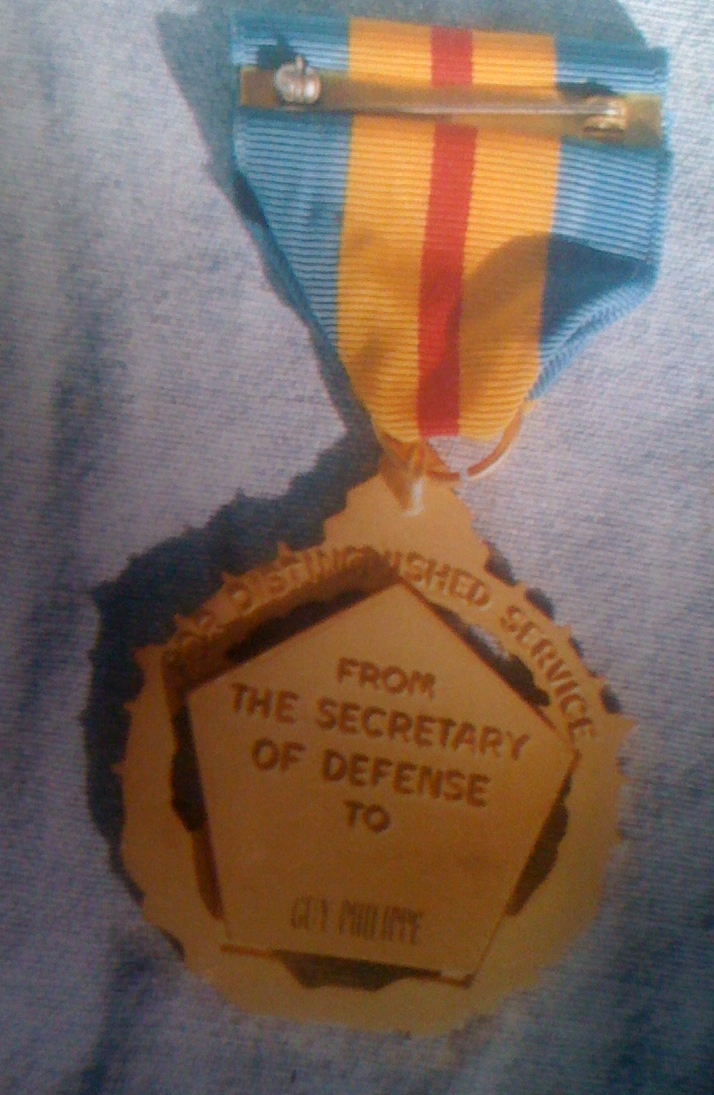 During 2004 Guy Philippe offered to take a polygraph to prove he was not involved with the drug trade. This offer was never taken up.

Time for our American associates to step back and have a neutral evaluation of the facts, before a terrible mistake is made.

Whatever the case, the stupidity of the Americans, with their unmarked helicopters and masked men, have created the revival of Guy Philippe as a true fold hero. The people, who will vote in a forced Democratic election, so beloved by the Americans, are talking about Guy Philippe.

If there was an election today, he could be President of Haiti.

The helicopter stunt is really a criminal act, a violation of Haitian sovereignty. And, someone could have been killed!! The Government of Haiti should file an official protest with the American government.