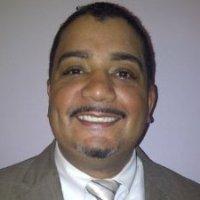 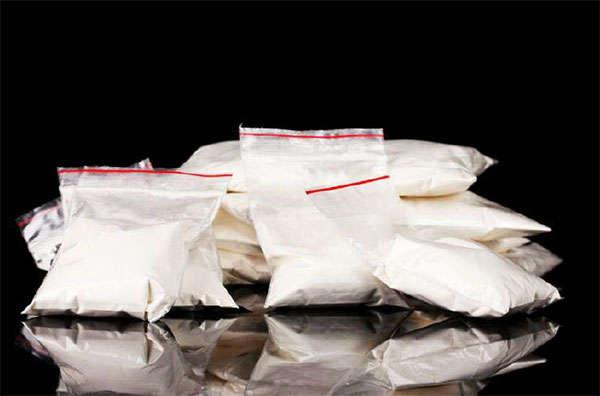 Michel-Ange Gedéon, the Director General of the National Police of Haiti (PNH), announces with deep sorrow the sad news of the death of Pierre Denizé former Director General of PNH during the first Mandate of President René Préval, October 1, 2017 in a hospital in Miami, Florida +at the age of 66, following a long illness.

On December 5, 2016, a delegation headed by the Chief of Staff, Inspector General Jean Miguélite Maximé, traveled to Florida to visit Pierre Denizé, then convalescent.

“In this painful circumstance, the General Directorate of the PNH sends its sincere condolences to his parents, friends, former collaborators and sympathizers”.

The date of the funeral of the late lamented Pierre Denizé will be announced later.

COMMENT: HAITIAN-TRUTH.ORG
Denize, and members of his family, transported hundreds of kilos of cocaine into the American market. On one occasion, his daughter was caught with 175 kilos and retorted…”You can’t do anything to me. This belongs to the most  important person in Haiti.” Knowledgeable Haitians assumed she meant her father’s partner in drugs, Aristide.
Some years ago, an American helicopter blew up on a flight between Port-au-Prince and St. Marc. It was supposed to be carrying the famous $12,000,000 in Venezuelan Cocaine Cash, grabbed in Port-de-Paix from the home of DEA  focus  Desir. The helicopter was on a lease to Denize.
The DEA isn’t clearing the filed.
But there is a God!