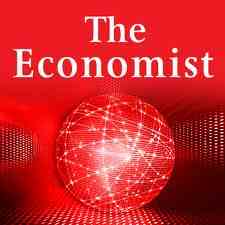 JEAN-CLAUDE DUVALIER, the former dictator of Haiti, returned to his country last week after decades in exile. Even though he will face criminal charges, The Economist’s readers still think Haiti would be better off if he had stayed abroad: 78% of them said his return represented a threat to the country’s democracy.

As a lifelong reader of THE ECONOMIST, I am saddened to realize it is also biased by past myths and rumors.

The media effectively creates an outsider’s view of any country they have not visited. These myths can be damaging to the nation’s population.

First of all, Duvalier does not face criminal charges in Haiti.

Some people, interested in getting the world media’s attention, and gain column inches, have said they would file criminal charges. This does not correlate with the facts, or the Haitian legal system.

Without exception, those making the noises are more guilty than those they accuse.

No one in Haiti is entirely innocent, that is just the nature of the beast.