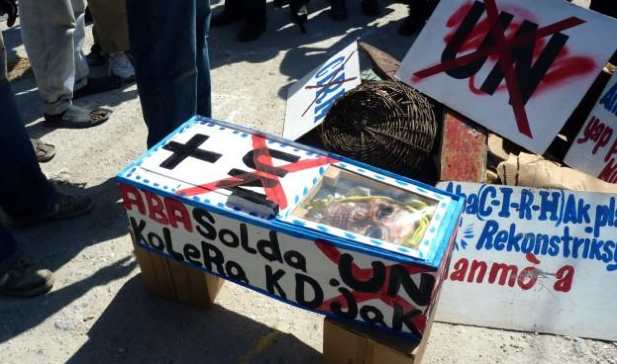 Deaths from the cholera epidemic that ravaged Haiti after the 2010 earthquake could be much higher than the 9,200 officially tallied so far because of underreporting during the initial outbreak, a new study suggests.

The study, by Doctors Without Borders, found that incomplete surveillance and data collection, overwhelmed health clinics, the rapid spread of the disease and cholera’s ability to kill quickly contributed to what appears to have been a drastic understating of the death toll. 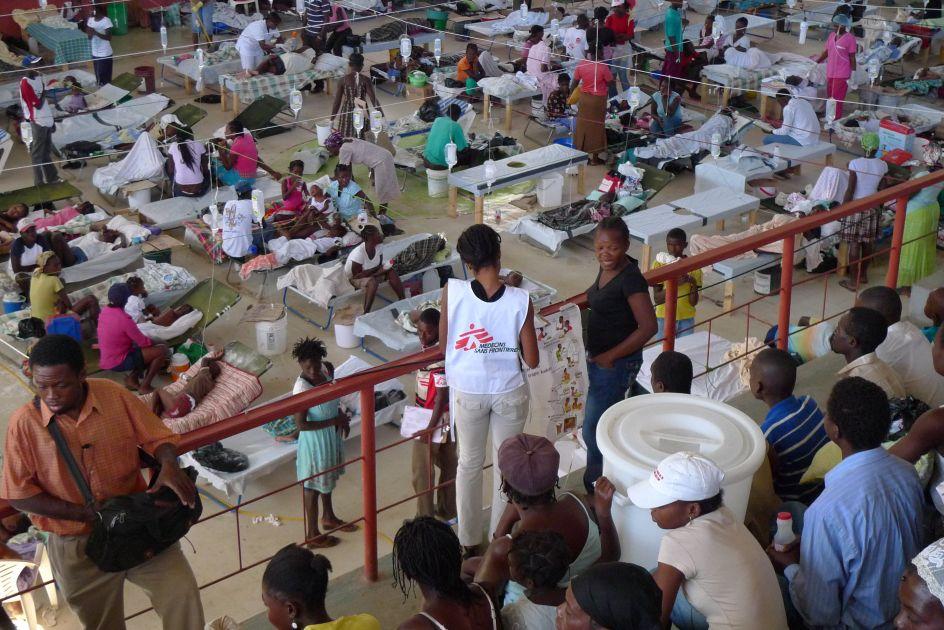 Haiti was still deeply traumatized from the January 2010 quake when it was hit 10 months later by the cholera epidemic. Studies have traced the outbreak to faulty sanitation practices by a United Nations peacekeeping force. 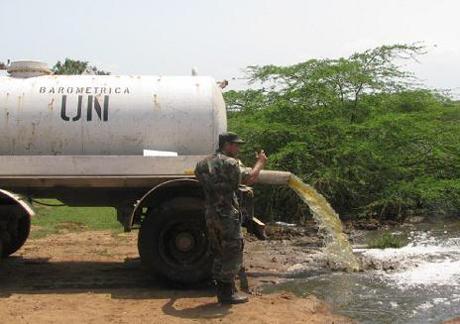 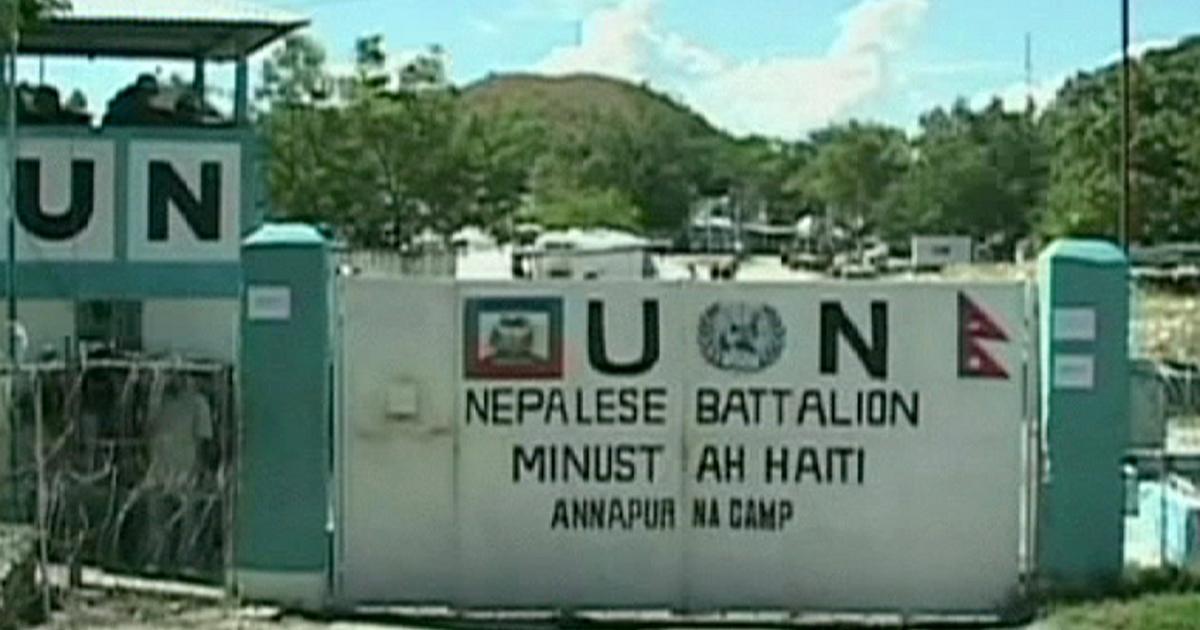 It was the first time in a century that Haiti, the Western Hemisphere’s poorest country, was infected with cholera, which spreads through water contaminated by feces. Victims die from severe diarrhea and dehydration.

The Doctors Without Borders study, published in the March edition of Emerging Infections Diseases, a federal Centers for Disease Control and Prevention journal, is not the first to suggest that Haiti’s cholera victims have been underreported.

But it provided a basis for calculating some new estimates that if applied nationally could multiply the known death toll by roughly a factor of three, at least in the first six months of the epidemic, when it was most intense.

In some areas, the number of deaths may have been as much as 10 times as high as that reported to the Haitian government, which derived its statistics largely from mortality information supplied by clinics and hospitals. 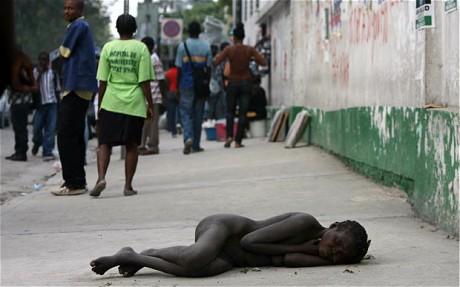 “The results suggest that relying on surveillance based primarily in health care facilities provides a biased picture of an epidemic and underestimates illness and death from the disease,” the study said. The risks of underreporting, it said, increase when, as in Haiti’s case, “the surveillance system has weaknesses and requires adaptation during the first phase of the epidemic.”

Doctors Without Borders was among the first medical aid groups to assist the government in assessing and treating the epidemic, which spread nationwide within a month. By April 2011, the government had improved its surveillance system and had reported nearly 4,900 deaths. Although large, the number implied only a small statistical increase when compared with the normal mortality rate for the country.

Concerned about underreporting, Doctors Without Borders’ researchers undertook their own study, with the Haitian government’s permission. They conducted surveys of nearly 71,000 people at four areas in northern Haiti — Gonaïves, Cap-Haïtien, North Department, and Gaspard and Zabricots, during the spring of 2011. Based on those surveys, which covered 4.4 percent of the population, the researchers found a nearly threefold increase in deaths, “suggesting a substantially higher cholera mortality rate than previously reported.”

The study stops short of projecting what Haiti’s cholera death toll might be today, but said that “if the estimates presented here are correct, then many deaths in Haiti were never counted in the official statistics during the first wave of the cholera epidemic, despite commendable efforts to promptly implement a national cholera surveillance system.” 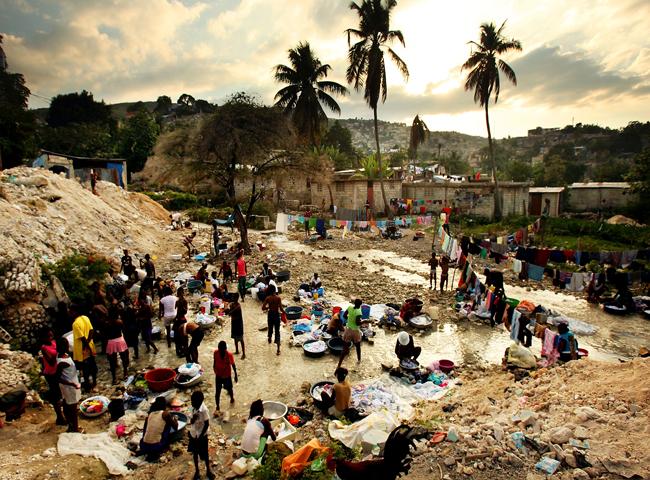 Other doctors who worked in the country during the outbreak’s initial phase said the study validated their own anecdotal impressions.

“In the first days and weeks, we saw more people dead than those in facilities,” said Dr. Louise Ivers, a senior health and policy adviser at Partners in Health, a nonprofit medical organization that works in impoverished countries. “This is a very important study that highlights the impact of this epidemic.”

More than five years later, cholera remains entrenched in parts of Haiti, and the infection rate appeared to worsen in 2015. The Associated Press reported on March 3 from Port-au-Prince, the capital, that cholera had sickened more than 6,000 people so far this year and was killing about 37 a month. 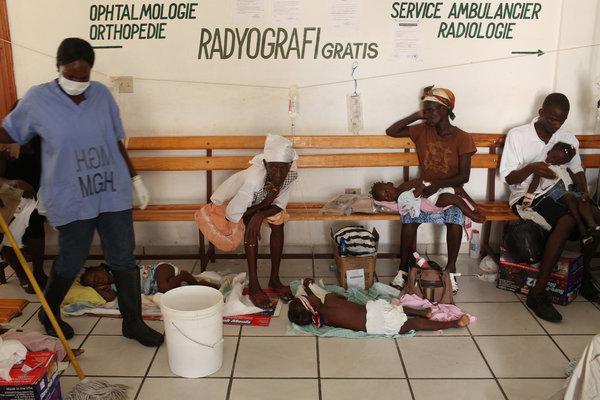 Doctors Without Borders have always been outspoken on the true depth of our cholera epidemic, but their position is also regulated by their desire to remain a functional entity in Haiti.

A lot of politics involved.

The epidemic was initiated when the Nepalese Battalion dumped their shit into the Artibonite River system. This event was filmed by an Al Jazeera crew from the UK. The Nepalese troops came from a region experiencing a cholera epidemic.

UN should not have brought these guys to Haiti!

Within days, people downstream were falling victim to cholera.

The Nation was overwhelmed, since the medical system is not capable of meeting such challenges. Of course, the disaster was furthered by Preval, his Health Minister Doctor Larsen, and members of the Haitian medical community, who blocked donations of Cholera Vaccine.

Their rationale was a bizarre one.

They said that having the vaccine available would see the Haitians not wash their hands, as directed!  This philosophy created by people who have truckloads of water, available in their homes, for those who are challenged, on a daily basis, 365 day a year, to find enough for basic survival! 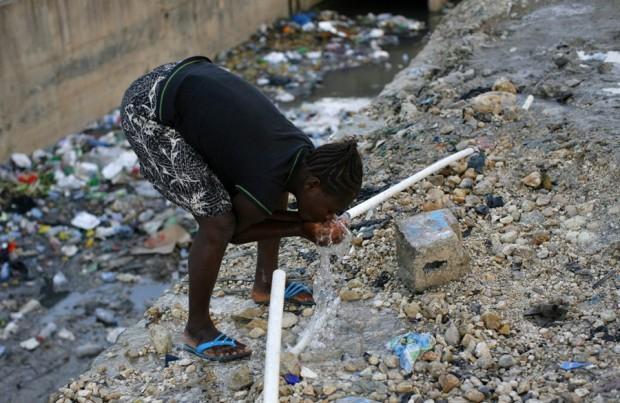 Entire villages disappeared, unnoted because there was no one left to report the disaster. I know of one, just above Petionville, in which 84 died, with one survivor. This guy was a neighbor’s gardener,  and he told the story. We walked to the location, to discover the truth.

From the outset, reality was underreported. Somehow the death toll guage stuck at 8,000 dead when the totals should have been in excess of 20,000 – and that was long ago.

One need only Google to see what the mortality rates are, under varying conditions. A death rate of 5% is not unreasonable and we have experienced over 1,000,000 infections.  Haitian conditions are terrible!

One ingenious method of reducing the statistical toll was to change the definition.

But Haitians still died, still die in massive numbers because of UN criminality.

Haiti – before the introduction of cholera – was on a razor-edged balance between survival and disaster.

The UN upset this balance, then denied their guilt and refused to assist, until it was too late. 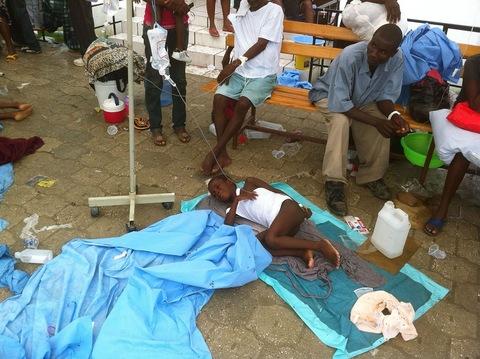