By News from Elsewhere… …media reports from around the world, found by BBC Monitoring 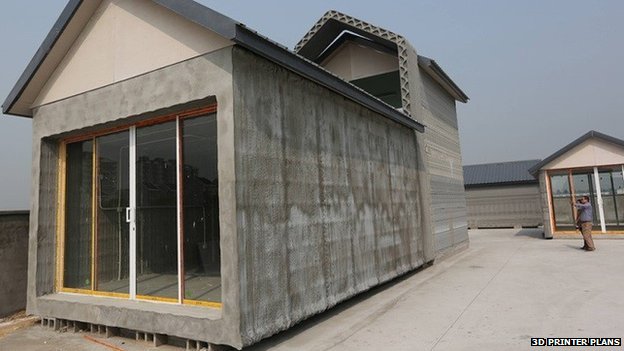 The cheap materials used during the printing process and the lack of manual labour means that each house can be printed for under $5,000, the 3dprinterplans website says.

“We can print buildings to any digital design our customers bring us. It’s fast and cheap,” says WinSun chief executive Ma Yihe. He also hopes his printers can be used to build skyscrapers in the future. At the moment, however, Chinese construction regulations do not allow multi-storey 3D-printed houses, Xinhua says.

The method of 3D printing has become more widely used in recent years. Manufacturers and designers have been able to make everyday items such as jewellery and furniture, as well as more specialised objects like industrial components. 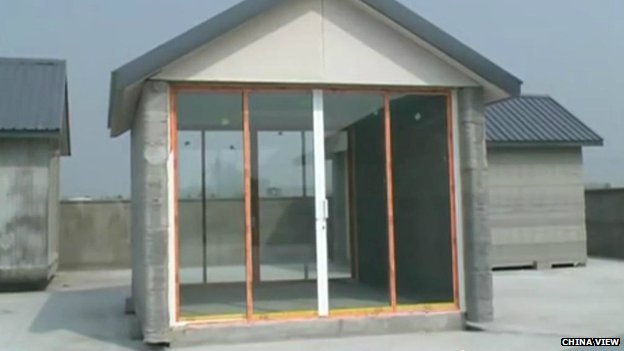 Use #NewsfromElsewhere to stay up-to-date with our reports via Twitter. 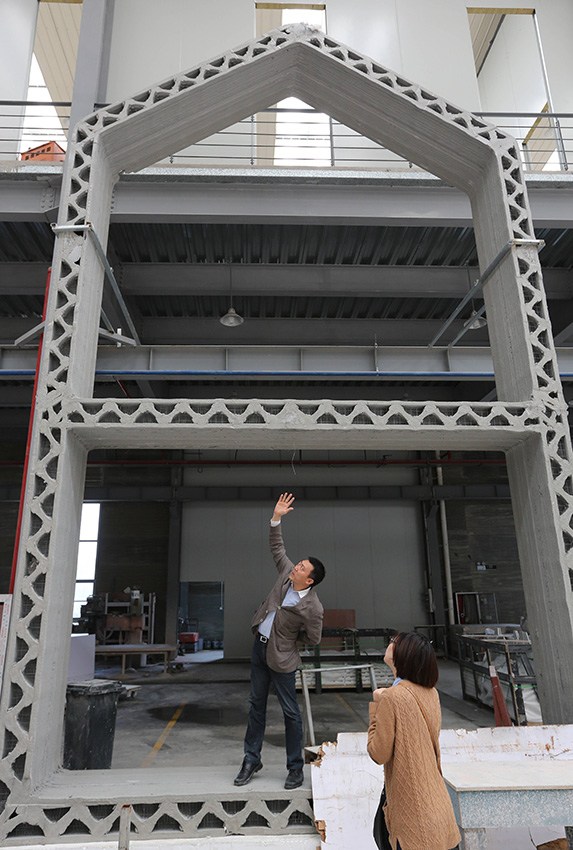 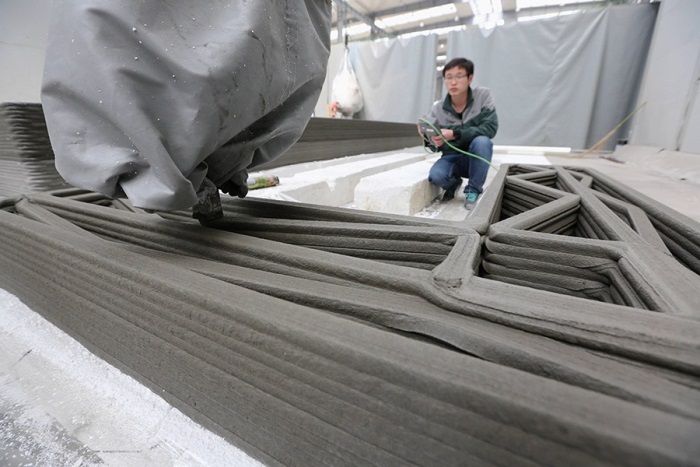