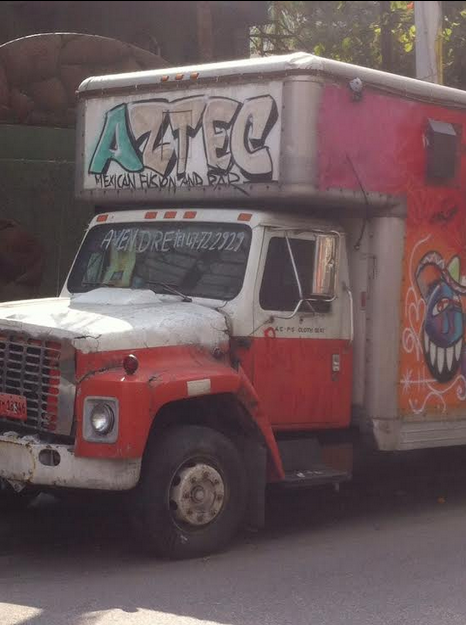 There are many complaints about the incompetence of government and inefficiency of the PNH. Of course, this does not take into effect those agendas that may benefit these two groups, but not necessarily the public at large.

We have a lot of human rights groups, Senators and Deputies talking about Human Rights and Child Molestation. As with most things in Haiti, if money enters the scenario – fairness, justice, common sense goes out the window.

We recently saw a substantial number of people arrested in a child molestation/prostitution case. It focused on some of our luxury hotels, along the St. Marc Road.

Mysteriously, those arrested were released. In the States they would have received penalties ranging from 10 to 25 years.

We have received 5 different e-mails about the next one, with pictures. The first contact was a couple of months ago.

Closer to home, some people along Rue Rigaud, in Petion-Ville have complained – for months -about a large, derelict truck that is being used as a bordello where guys have sex with 12 year old kids, some in school uniforms. 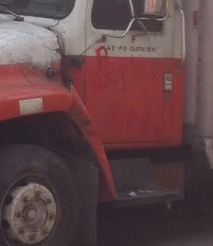 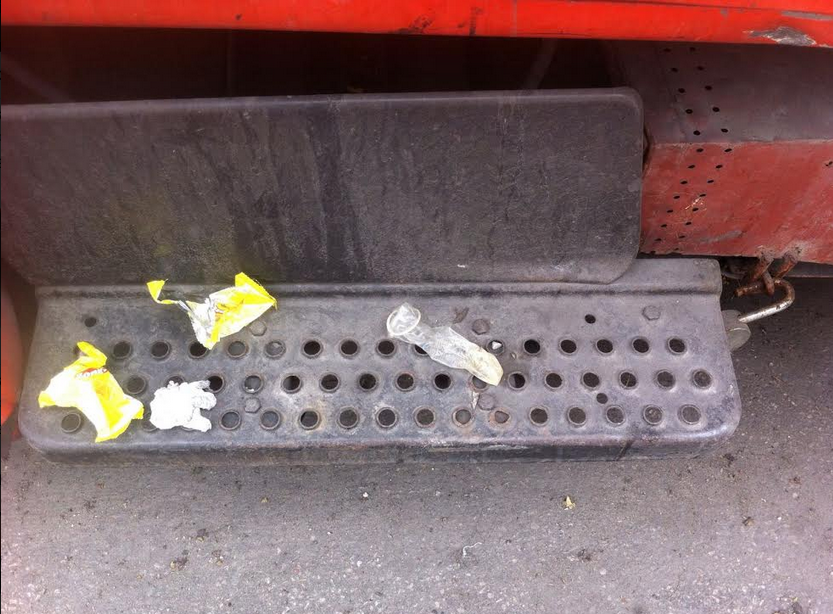 At least some use condoms as evidenced by the dozens scattered on the street, along with the packaging.

We don’t need MINUSTAH to show us the way on sexual abuse of young kids.

Complaints have been made to the Mayor’s Office of Petion-ville, Senior PNH officers at the Petion-Ville Caserne and some very senior people on the staff of police Chief Gedeon. We are advised that, on each occasion, immediate action was promised, and nothing has happened.

Senator Senatus, once known for his interest in young people, did not answer his phone, Whatsapp or e-mail on this question..

Is someone someone’s friend?

Shouldn’t be hard to find the owner of this crime scene.  It has a “For  Sale” phone number on the windshield and its license plates are easily read.

Would be good “on the job” practice for a student PNH officer who owns a cell phone and has access to Circulations data base..

Some have used the excuse of “no tow truck.” Well, there is a brand new tow truck that sits outside the Petion-Ville PNH Caserne. (We attach a photo.)  When asked about this, people are told this is for the specific purpose of keeping Kenscoff Road clear for President Moise’s coming and going. 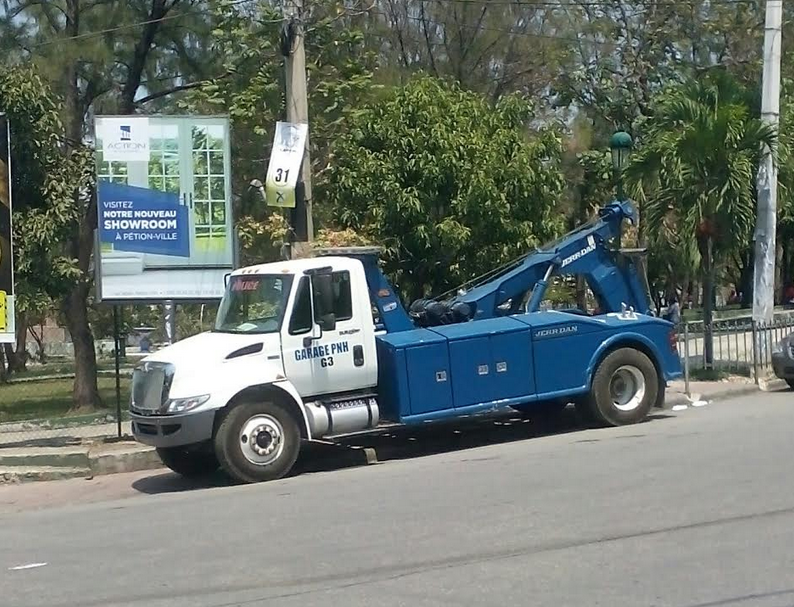 We are asking President Jovenel Moise to authorize use of his personal tow truck to remove this criminal bordello from Rue Rigaud. The PNH should arrest a few people to protect little boys and girls, but we are not optimistic.

Drive along Rue Rigaud in vicinity of Rue Rebecca to see this criminal focus.

We will write a follow up on this article next week. 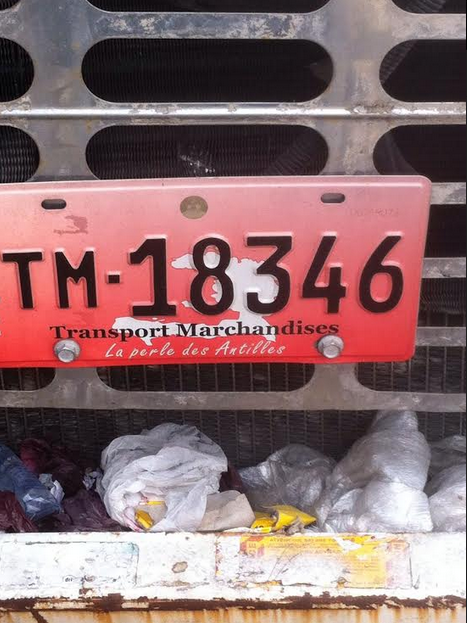 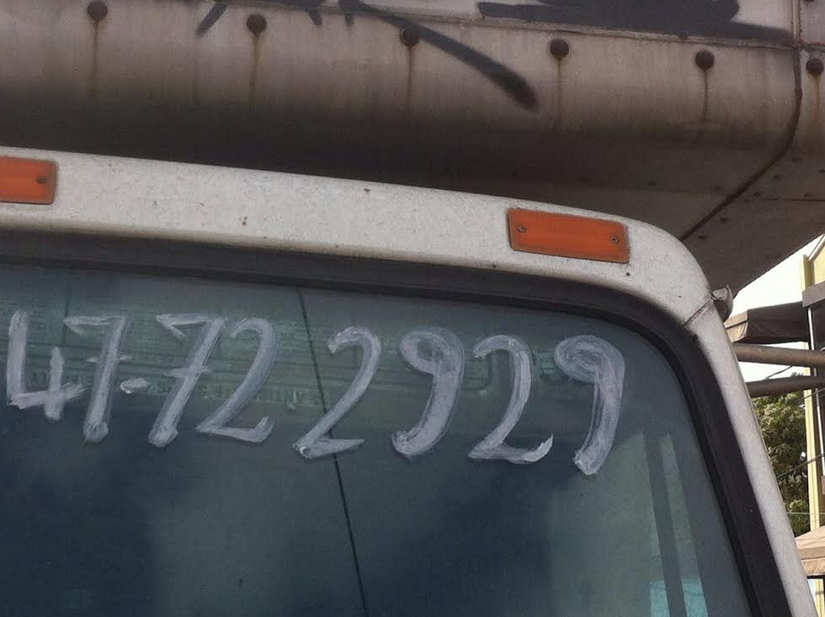 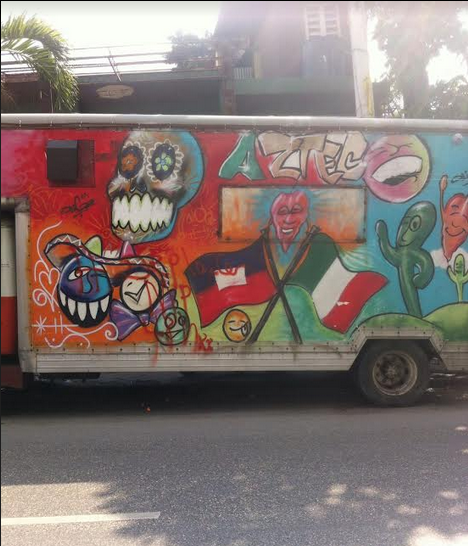 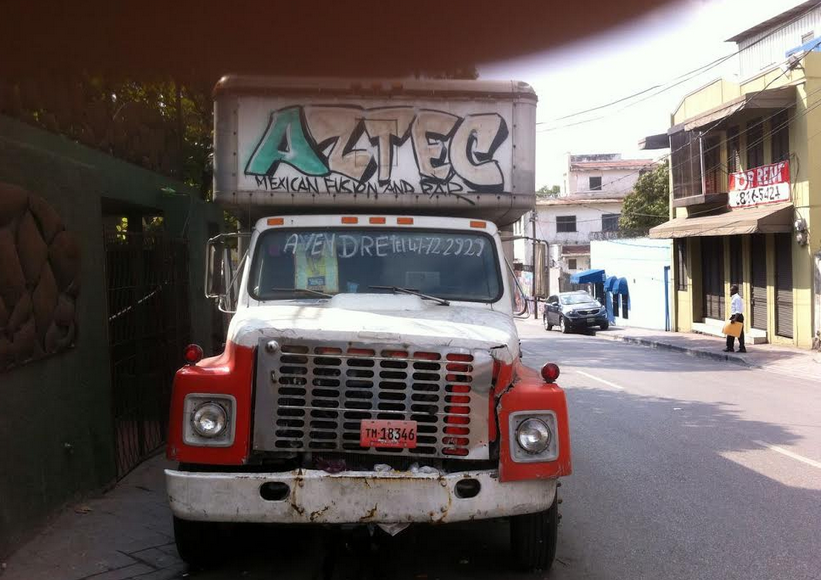 2 thoughts on “CHILD MOLESTATION ON RUE RIGAUD – PETION-VILLE – WHO CARES – OBVIOUSLY NO ONE!!”