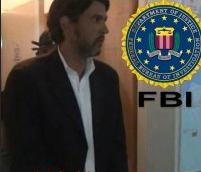 Haiti Libre: Me Gabrielle P. Domingue, the judge responsible to to investigate the case Brandt, has completed its investigation and submitted to the Government Commissioner, Me Lucmane Déllile, the the results of his work in order to obtain his final opinion on the facts revealed in his investigation.

Although the opinion of the prosecutor, is not restrictive for the investigating judge, the prosecutor, can fter analysis of the instruction, in its final opinion, attract the judge’s attention on particular aspects of the case and thus help, Me Gabrielle P. Domingue, in the drafting of his Closing Order, which should be known in early February, according to our sources.

Recall that the businessman Clifford Brandt, was arrested on October 22 and finally imprisoned in the new prison of Croix-des-Bouquets, following the kidnapping, October 16, 2012 of Coralie [23] and Nicolas Moscoso [24], on the road of Bourdon. He is moreover presumed to be the Chief of the most powerful gang specialized in kidnapping in Haiti. Since his arrest more than 15 people were arrested and imprisoned, as part of the investigation. 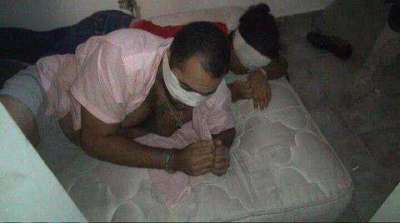