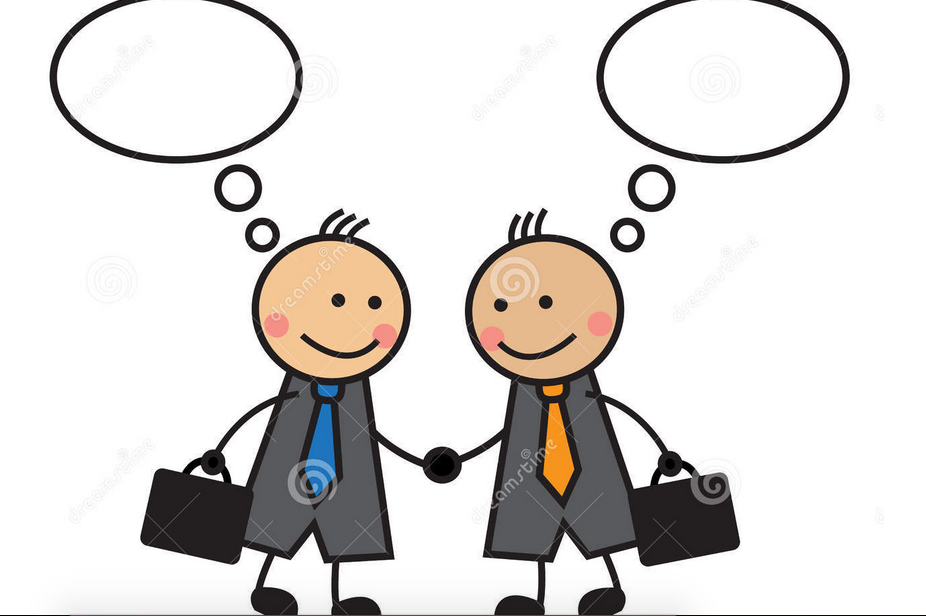 The arrangement, which was brokered by the White House, was reached amid concerns about Johnson & Johnson production delays

The officials, who spoke on the condition of anonymity to discuss a matter that has not been announced, said they began scouring the country for additional manufacturing capacity after they realized in the first days of the administration that Johnson & Johnson had fallen behind in vaccine production. They soon sought to broker a deal with Merck, one of the world’s largest vaccine makers, which had tried and failed to develop its own coronavirus vaccine.

Under the arrangement, Merck will dedicate two facilities in the United States to Johnson & Johnson’s shots. One will provide “fill-finish” services, the last stage of the production process during which the vaccine substance is placed in vials and packaged for distribution. The other will make the vaccine itself, and has the potential to vastly increase supply, perhaps even doubling what Johnson & Johnson could make on its own, the officials said.

“It’s a historic partnership,” said one of the officials, adding that the companies “recognize this is a wartime effort.” He praised their sense of “corporate citizenship.”

The officials declined to provide details about how Merck’s involvement will affect the projected supply of the Johnson & Johnson vaccine and the timetable for distributing it. It could easily take two months to get the “fill-finish” plant ready and a few more months to equip the other facility to make the vaccine, according to a person familiar with the process who spoke on the condition of anonymity because he was not authorized to discuss the issue.

The Biden administration’s efforts to ramp up production of the Johnson & Johnson vaccine suggest that it sees the vaccine playing a bigger role in addressing the challenges ahead, such as the eventual need for children’s vaccine and possibly for boosters to counter virus variants, said a person familiar with the situation who spoke on the condition of anonymity because he was not authorized to discuss it. Johnson & Johnson is conducting a trial of a two-shot vaccine, with the doses given two months apart, with results not expected until at least May.

Johnson & Johnson did not respond to a request for comment. Merck did not comment on the deal but said it “remains steadfast in our commitment to contribute to the global response to the pandemic.’’

The administration officials indicated Biden would wield the powers of the Defense Production Act, a Korean War-era law, to give Merck priority in securing equipment it will need to upgrade its facilities for vaccine production, including the purchase of machinery, bags, tubing and filtration systems.

In teaming up with Merck, Johnson & Johnson has a partner with a century-long tradition of making vaccines. In the United States, Merck is the sole supplier of the combination childhood vaccine that protects against measles, mumps and rubella. It developed Gardasil, which protects against the human papillomavirus. And it won Food and Drug Administration approval for an Ebola vaccine in 2019.

But the company, which makes vaccines in North Carolina, Pennsylvania and elsewhere, encountered setbacks in its own quest to develop a coronavirus vaccine. Merck announced on Jan. 25 that it was halting work on two experimental shots for the virus. The vaccine did not stimulate enough antibodies in Phase 1 human clinical trials to justify continuing, the company said.

“While the science and the biology, the chemistry is certainly challenging . . . the engineering feat of actually producing it is just as challenging, and we’ve been working very, very closely with partners around the world,” Johnson & Johnson’s CEO Alex Gorsky told CNBC on Monday.

Johnson & Johnson’s vaccine uses an adenovirus vaccine as a vector — a harmless cold virus that does not replicate in the body – to deliver DNA instructions into a healthy human cell. The cell uses the genetic instructions to create a replica of a coronavirus spike protein that triggers an immune response that can recognize – and respond to – the real thing. The U.S. government paid the company $2 billion for development and clinical trials and preorders at a price of $10 per dose just days after it received emergency authorization from federal regulators.

The FDA on Saturday authorized the Johnson & Johnson vaccine for use in those 18 and older. The company said it would immediately ship nearly 4 million doses in the United States, and a total of 20 million by the end of March, which is 17 million less than expected under its government contract. Its current schedule calls for a recovery from those delays, with the company saying it is on track to deliver 100 million doses by the end of June. A top company executive told Congress last week that it has a goal of manufacturing 1 billion doses worldwide by year’s end.

Most of Johnson & Johnson’s partners disclosed to date are contract manufacturing companies, but now it is moving to team with larger drug companies that have seen their own vaccine projects delayed or fizzled.

Sanofi – which had to reboot its clinical trials of a vaccine candidate after early stumbles – announced last week that it would help Johnson & Johnson with final production steps and bottling in vials in Europe. Projected capacity from a Sanofi plant in France is 12 million doses per month.

BioNTech, Pfizer’s German partner on its mRNA vaccine, also announced deals in January for rivals Sanofi and Novartis to fill and finish vaccine vials in Europe.

The manufacturing process is time-consuming: The company ferments large batches of its vaccine in vats at a contract manufacturing facility in Baltimore operated by Emergent, as well as locations in the Netherlands and India. That brewing step takes two months.

Then the vaccine needs to be put into its final formulation and packaged into vials for shipping, which takes another five to six weeks, including testing for purity. In the United States and Europe, that final “fill-finish’’ process for vaccines has created bottlenecks across the industry as manufacturers have flooded the supply chain with demand to finish hundreds of millions of doses.

Johnson & Johnson has agreements for fill-finish work to be done by two companies in the United States: Grand River Aseptic, with plants in Michigan, and Catalent, at a plant in Indiana. Catalent also is performing fill-finish operations for Moderna, which is obligated to deliver 300 million doses of its mRNA vaccine to the government by the end of July.

Moderna said on Feb. 16 that Catalent had suffered short-term delays on final production of Moderna’s vaccine but that the disruptions would not affect monthly deliveries to the U.S. government. The Financial Times reported on Saturday that Catalent’s system for automatic visual inspection of Johnson & Johnson vials had broken down, forcing staff to inspect vials manually.

Catalent did not respond to a request for comment. The company told investors in an earnings call last month that it had sufficient, dedicated capacity at its Bloomington, Ind., plant to handle the vaccine volume for both companies.

Merck’s help in making Johnson & Johnson’s vaccine probably will require it to examine its product lines and decide what can be delayed or shifted, said John Grabenstein, a consultant and former executive director of medical affairs for vaccines at Merck.

“The question is, where is the bottleneck? The filling machines and the packaging machines are often the rate-limiting step,’’ he said. From a technical standpoint, it’s not too hard for other companies to help out, he said.

“It’s not just a mechanical engineering problem. It’s what products might get displaced to do this extra work,’’ he said. “Is there idle equipment? Oftentimes there isn’t.’’

Merck continues working on a pair of coronavirus treatments. One is an antiviral pill it is developing with a small company called Ridgeback Bio. It purchased worldwide rights to the drug last year from Ridgeback and has entered a late-phase clinical trial in an ongoing collaboration.

The other experimental Merck drug is an anti-inflammatory protein that it received as part of the purchase last year of a smaller company, OncoImmune. The treatment is being tested in a Phase 3 trial. Merck signed a $356 million agreement with the U.S. government in December to manufacture up to 100,000 doses that will be ready to ship in case the drug wins FDA authorization this year.

The Washington Post’s Isaac Stanley-Becker contributed to this report.