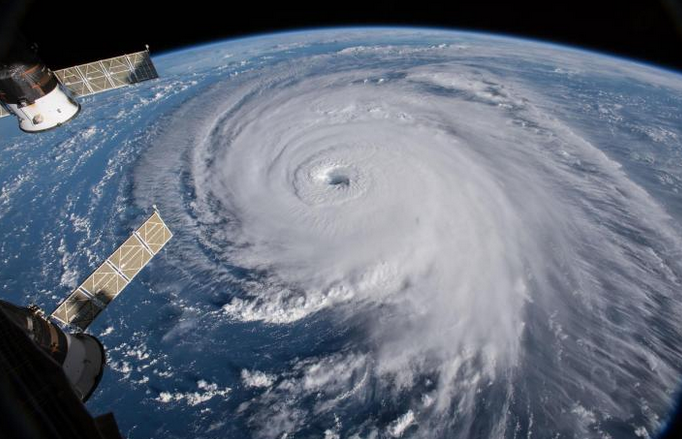 This Saturday, June 1st, 2019 officially begins the hurricane season 2019 on the North Atlantic Ocean, the Gulf of Mexico and the Caribbean Basin, which will end on November 30th.

According to the hurricane season forecast of the University of Colorado, the 2019 season will be slightly below the 1981-2010 average. The current weakness of El Niño seems likely to persist and perhaps even strengthen this summer and fall. The average temperatures on the surface of the tropical Atlantic are slightly below normal and the North Atlantic is very cold. Our Multi-Decadal Atlantic Oscillation Index is below its long-term average. We expect a slightly below-average probability for major hurricanes hit the mainland coast of the United States and the Caribbean. These areas should be prepared in the same way for each season, regardless of the amount of activity planned.

As a result, the Alliance for Risk Management and Business Continuity (AGERCA), invites the Haitian population to take all necessary preventive and precautionary measures during this season, so as not to be a victim in case of emergency. The AGERCA advises you to be cautious about false alarmist information