Our banking system does not seem to conform with  accepted norms of banking.

Some bank extensions of credit would see those involved jailed, if the crimes took place in Canada or the United States.

The extensions of credit are not in the best interest of the shareholders, as some  banks act as piggy banks for those in control.

What possible justification could there be to extend this sort of load to Lilliane Pierre Paul?  Especially when she has already mentioned her interest in quitting the radio business and relocating in Miami.

He husband – Anthony Barbier – Privert’s intimate friend, has taken millions from this government.   He has been given a fortune, for cash distribution to the MOB. He has kept the funds for himself.

Someone need to have DELOIT or PRICE WATERHOUSE do a forensic audit of our banking system.

Since the banks hold dossiers on most  upper level people, anyone speaking out will simply have their loans called.

These kids have no dossiers, no loans, no future, no hope. 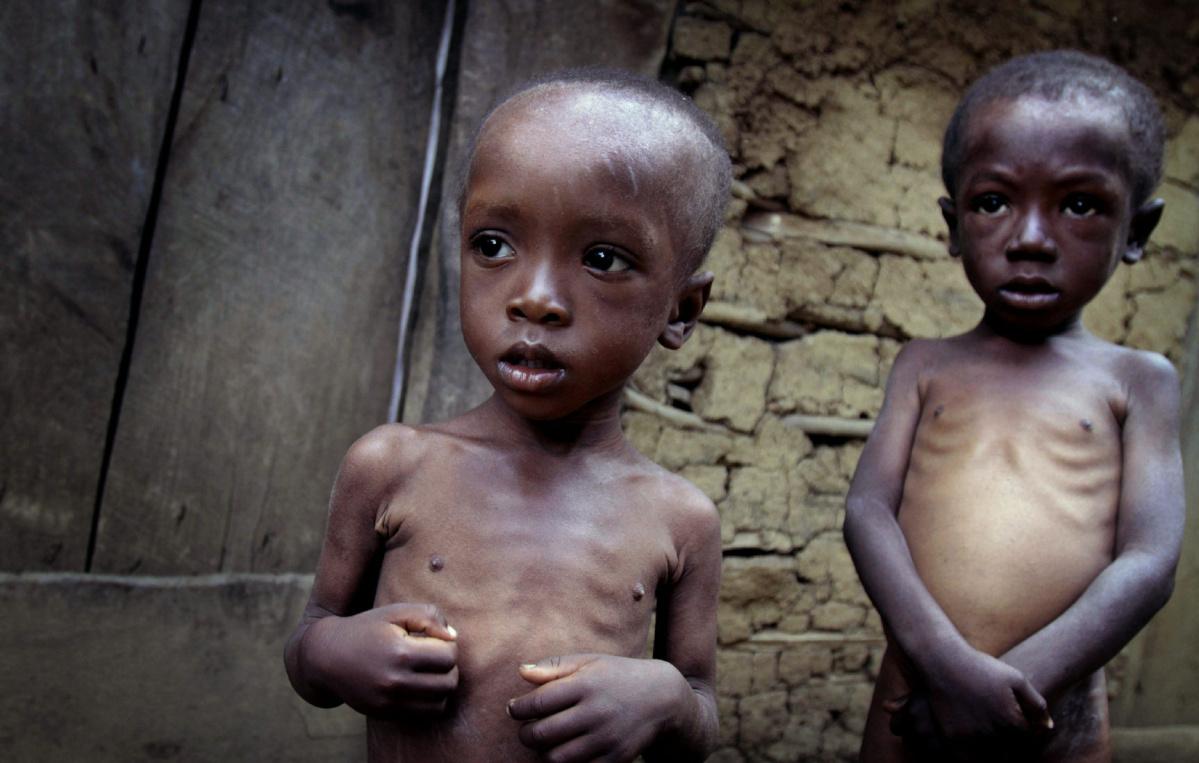