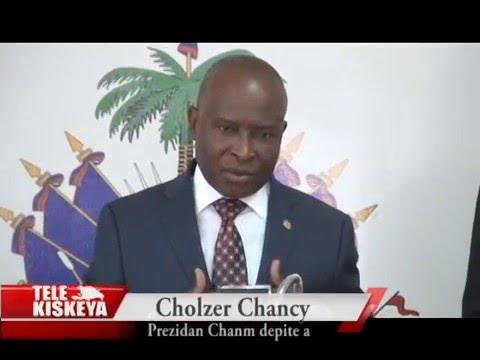 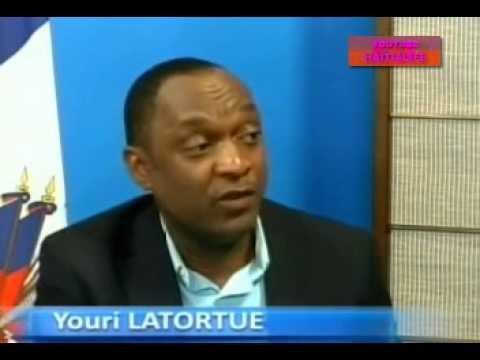 With Senate President Youri Latortue, from the tiny  political party AAA we now face selection of a Prime Minister from the same- very small – AAA base.

A week, or so, ago, when his name was first mentioned, someone pressed for an investigation as to where the Chancy fortune originated. Nothing was stated specifically,  about the origin, but it was pointed out that is income was 600 per month, not even enough for a low-priced mistress.

He overcame this shortfall by – somehow – accumulating cash and property estimated to be worth $30,000,000 on today’s market.

He should write one of those “How To” books, explaining his investment strategy. Chancy could make a fortune! He  could sell it on American Cable TV via a 1-800 number, for $19.99 plus shipping and handling!

When Chancy was sidetracked he made the simple threat. “It’s either me, for Prime Minister, or I will block everything.”

Shows the power of cash.

He now seems to be in the final steps of selection, even as the 30 member Senate demands control of 45 Ministries.

We don’t have 45 Ministries, but the 30 want control of whatever we have – to heck with President Jovenel Moise. 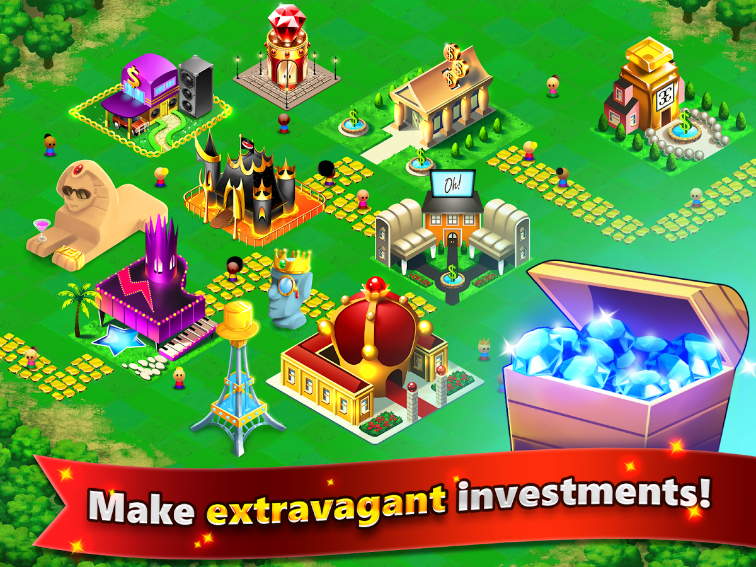 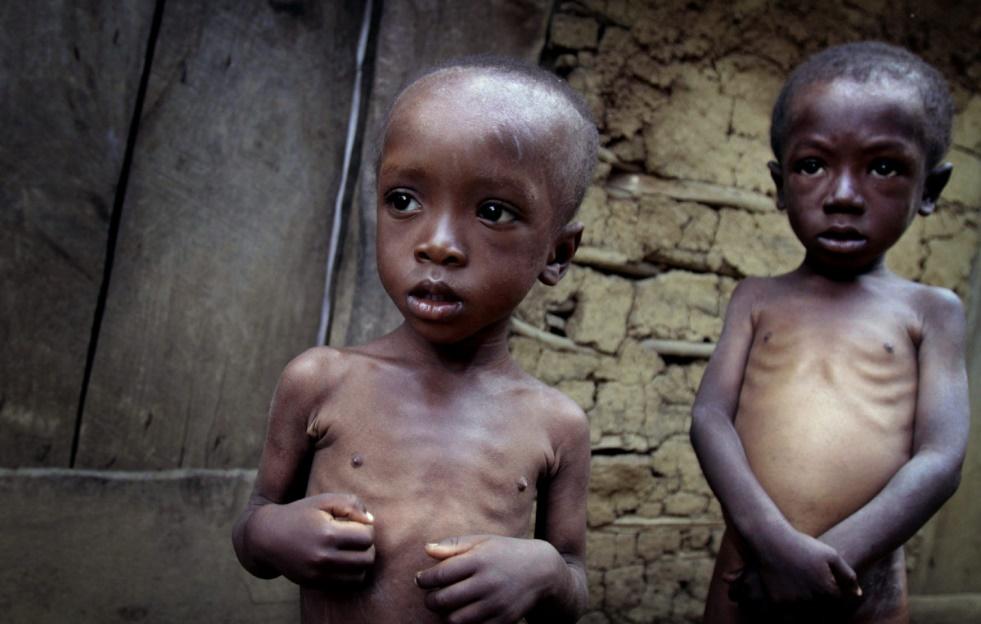