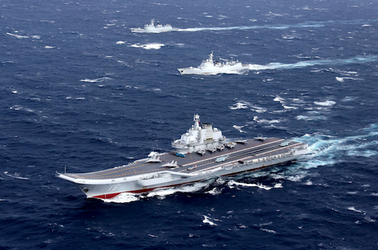 If Port-au-Prince ‘can uphold the one-China principle, the Chinese government is willing to establish country-to-country ties’, commerce official Wang Xiaoyang says in newspaper in 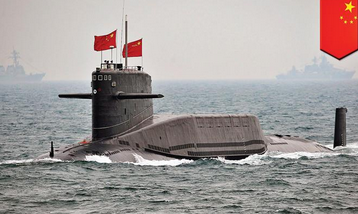 SUBMARINE BASE AT MOLEE ST. NICHOLAS

Taiwan from its dwindling diplomatic allies around the world.

In an interview with local newspaper Le Nouvelliste last week, Wang Xiangyang, the head of the office of commercial development of China in Haiti, delivered Beijing’s opening bid. 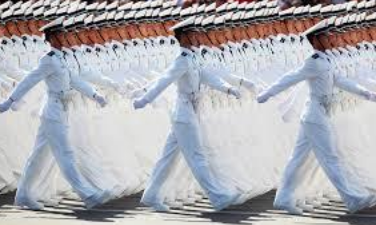 Haiti is one of just 17 countries that maintain diplomatic relations with Taiwan.

“If the Haitian government can uphold the one-China principle, the Chinese government is willing to establish normal country-to-country ties with Haiti and enhance cooperation in politics, the economy and trade, public hygiene and education,” he said.

“China is now the world’s second-biggest economy. As a permanent member of the United Nations, China is playing an increasingly important role in international affairs … In addition to free assistance, [China can also provide] interest-free loans and concessional loans,” he said.

“China will fully respect the recipient country and direct investment according to the country’s needs to areas like infrastructure that has huge funding gaps.”

As well as giving the newspaper interview, Wang has held several meetings with Haitian officials, including Tourism Minister Marie Gréta Roy Clément and former prime minister Evans Paul. He also hosted the Panamanian ambassador to Haiti. Panama switched allegiance to Beijing from Taipei in 2017 and subsequently received more than US$3 billion in loans and financial aid from its new diplomatic partner. 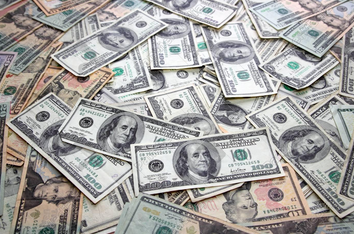 Beijing’s campaign to win over Taiwan’s diplomatic allies has also seen it targeting the Solomon Islands in the South Pacific.

The Solomons government has been debating the issue but said last week that it had yet to reach a decision on the switch. Officials from the United States meanwhile have warned the tiny Pacific nation to be wary of funding promises from Beijing and not be pressed into cutting ties with Taiwan. 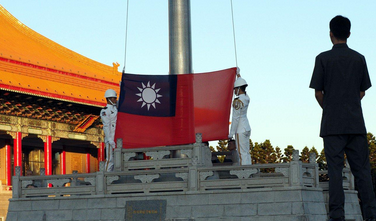 Beijing is working hard to isolate Taiwan from its diplomatic allies around the world. Photo: EPA

“For Taiwan’s allies that haven’t had ties with China, the biggest pressure comes from the US, which has adopted a more anti-China approach under the Trump administration,” he said.

Last weekend, Stanley Kao, Taipei’s top representative to the US, urged all Taiwanese diplomats stationed overseas to maintain close and cordial ties with their host nations.

Haiti is the poorest country in the Western Hemisphere and although it has some economic ties to Beijing, Fan Hesheng, director of the Institute of Latin American Studies at Anhui University, said their development would be limited in the absence of a full diplomatic relationship.

“Haiti is one of the least developed countries in Latin America and though there are no formal ties between China and Haiti, economic activities [between them] have been gradually expanding over the years,” he said.

An academic from the Institute of Taiwan Studies under the Chinese Academy of Social Sciences, said Haiti may ditch Taiwan in the near future.

“China’s expanding economic influence like the Belt and Road Initiative

looks very attractive to Haiti, and China has peacekeeping troops there,” said the person, who asked not to be named because of the sensitivity of the topic.

The foreign affairs ministry in Port-au-Prince did not immediately respond to requests for comment on the issue.

Haiti has recognized Taiwan since 1956 and has maintained a close and friendly relationship.

However, we are living is the era of rough geopolitics and economic realities.

A Taiwanese bank loan of $159,000,000 – with repayment nd interest required, hardly balances a few billion USD in economic support/development offered by the Peoples Republic of China.

President Trump has threatened  Haiti with dire consequences, should Haiti falter in its support of Taiwan.

I am personally a long-time supporter of Taiwan and continuance of Haiti’s support/recognition of Taiwan.

I am also seeing the pressures of instand pragmatists that could well turn the tables and dump our long-time ally – Taiwan – in favor of the PRC.

A HUGE VICTORY – FOR THE PRC – AND HUGE EMBARASSMENT FOR PRESIDENT TRUMP AS HE WHEELS AND DEALS WITH HIS TRADE WAR AGAINST THE PRC. 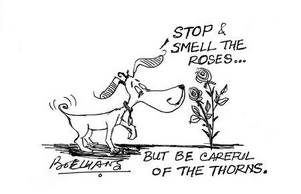 THERE ARE THOSE, WITHIN THE HAITIAN TEAM THAT WANTS TO REMOVE PRESIDENT MOISE, WHO HAVE ALREADY PLEDGED THEIR SUPPORT OF A RECOGNITION OF THE PEOPLES REPUBLIC OF CHINA….. EVEN THOUGH THIS COULD ALIENATE THE USA FOREVER.

THEIR SELFISH – SHORT-TERM AGENDA – IS FOCUSED UPON THE UNDER TABLE BRIBE OFFERED FOR THEIR ACTIONS.

EVERY GAME HAS A PRICE AND TAIWAN SHOULD ACT IMMEDIATELY TO COUNTER THE REAL/IMMINENT THREAT AGAINST THE HAITI/TAIWAN RELATIONSHIP FROM THE PRC. 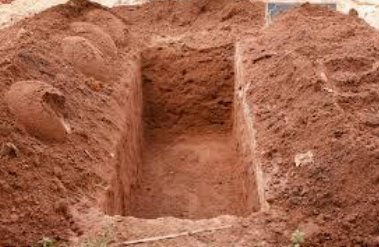