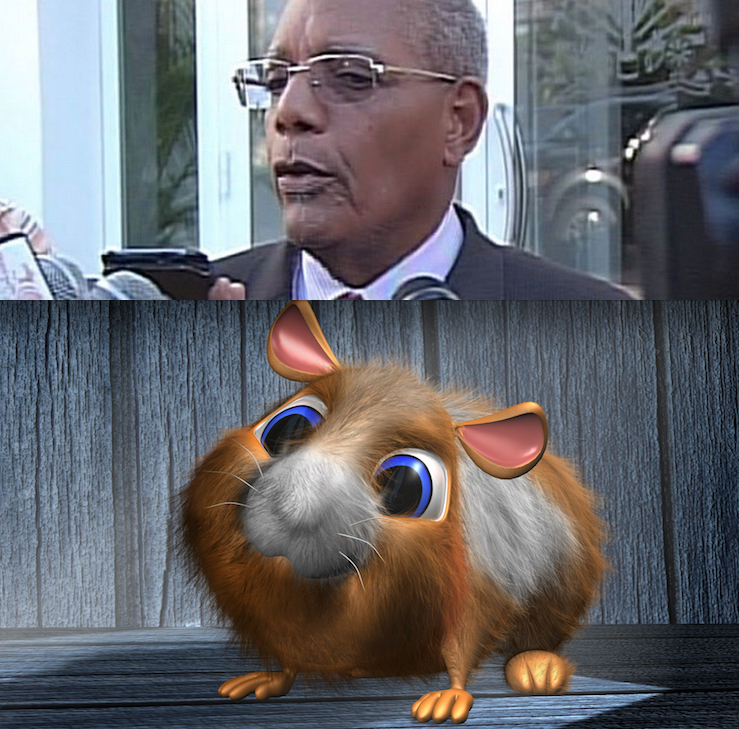 For those who don’t know him, Desroches is the Hamster on the left. My kid’s Hamster is on the right, and is very bright. His name is Harold. Can’t say the same for Rosny, although he is said to be an educator.

The zero-personality leader of that ephemeral group – The Civil Society –  representing a few well-fed fellow Hamsters, has effectively dealt a potentially fatal blow to what I call The Traditional Society – made up of  millions of peasants, scraping out a living throughout Haiti’s often inhospitable countryside.

Rosy the Hamster was included on an Electoral Commission, charged with analyzing the recent first round presidential game, and make suggestions.

Hamster Rosny’s immediate interviews with AFP and AP were very positive. “Other than indications of ineptitude, there were no real problems. No evidence of a bias, for any candidate was present.”

In other words, working with unskilled Haitians, the election was as good as could be expected.

Then the Hamster changed course. Perhaps Rosny had nibbled some Catnip and had his judgement derailed.

Suddenly, Hamster Rosny was demanding an overhaul of the Haitian electoral system to bring to a level higher than that experienced in California’s Silicon Valley.

He was on every radio, and TV interview show, quoted in print, quoted by many. This was his Day in the Sun. His Fifteen Minutes of Fame!

His PR campaign generated  a great way to create demands that cannot be met from resources within Haiti – EVER!

The staff, at the voting places, is just a selection of simple people, who are doing their best. I once witnessed a station at which the controllers couldn’t count. And so, in true Haitian fashion, they had their kids count the votes.

Results as accurate as one could hope for.

Handwriting not too super (but neither is mine and I have a Masters) and there were a few erasures.

But this would rate as a Capital Offence in the Hamster’s Handbook for Electoral Procedures.

In the real world a tired old Hamster would be euthanized.

In Haiti the decrepit Hamsters are allowed to steal our childrens’ future, the future of our Nation.

Time for the world to recognize Rosny Desroches for what he is, and put him out to pasture, or wherever time-expired Hamsters go. 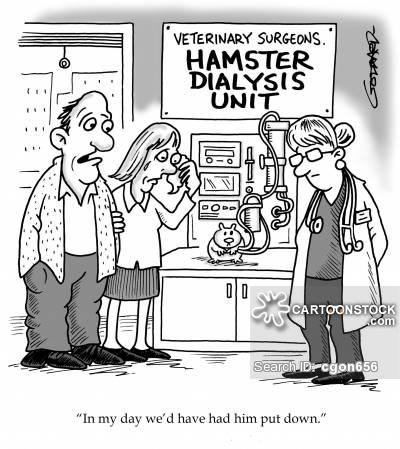