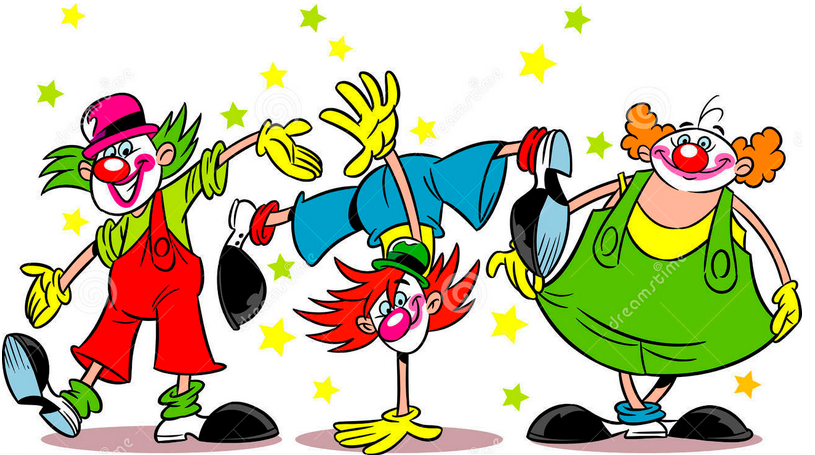 Five U.S. citizens who were among eight men detained over the weekend in Haiti with automatic weapons and other arms have returned to the United States.

The men were arrested upon arrival in the U.S., although it is unclear what they are being charged with in the United States or where they are being held.

Two Serbs were also arrested, Vlade Jankvic and Danilo Bajagic, one of whom is a permanent U.S. resident, according to a photo of his green card sent to VOA Creole reporters. They were also on the American Airlines flight to Miami. A Haitian national, Michael Estera, whom the United States deported, remains in Haiti.

The men were found with automatic rifles, pistols, drones and satellite communications equipment in their vehicles, which had no license plates.

Their arrests followed more than a week of violent demonstrations by Haitians demanding the resignation of President Jovenel Moise, who has been beleaguered by rising inflation and accusations of corruption.

News of the men’s departure came on the same day Haitian National Police (PNH) spokesman Michel-Ange Louis-Jeune told VOA Creole a report would made public on the findings of the investigation following the arrest of the eight men suspected of “conspiracy.” He announced Wednesday that the report had been delayed.

In an interview with the U.S.-based cable news network CNN, Haiti Prime Minister Jean-Henry Ceant described the men as “mercenaries” and “terrorists” seeking to destabilize “the executive branch of government.”

Citing police sources, the Miami Heraldreported that when questioned, the men said they were on a “government mission” and were under no obligation to talk to Haitian law enforcement. They said their “boss would call his boss,” referring to the police commissioner.

The U.S. consul general visited the detainees at the Port-au-Prince police station shortly after the arrest. Haitian Justice official Paul Eronce Villard also saw them. He denied Tuesday reports that he was pressured to free the Americans.

“I personally was never pressured to free the men held by the Port-au-Prince police station” he told local reporters. But Villard told the Heraldthat the National Palace had pressured police to release them.

News of the departure of the five Americans stunned the nation.

The men were spotted by Haitian social media guru Carel Pedre, who hosts a popular radio and television entertainment show in Port-au-Prince. Pedre tweeted video of the men aboard his flight, American Airlines flight 1059.

According to Pedre, most of the passengers were unaware that the Americans were on board. He said some suspected it might be them but they were not sure. Upon arrival in Miami, their flight, which landed early, was held on the tarmac for 30 minutes before proceeding to the gate. Pedre said an announcement was then made that law enforcement officials would be boarding the flight before anyone could get off. He said the men were rounded up and handcuffed, one by one, before being led off the aircraft.

“Since many of you have seen the video posted on social media showing the men very relaxed, hands unencumbered — I have to tell you that they also boarded the plane very relaxed — I didn’t even notice it was them and many of the other passengers were suspicious but we didn’t realize it was them,” he said.

Pedre said one of the men was smiling as he left the plane.

“Since they are now in the hands of U.S. law enforcement, and there is more transparency in America than in Haiti, we may learn more (about why they were in Haiti),” he said.

Reaction on social media was scathing. “#Haiti has no justice. Was there even an investigation into this??? This country is really messed up” @lynejea tweeted.

“What a HUGE surprise,” @micfrd tweeted. “Like we really expected The Haitian Government to Keep American Citizens Prisoners?”

@Lamytheman1 tweeted “No surprise here. You trade those 5 guys for a larger humanitarian aid package. Haiti government knows why those guys were there. Didn’t they get caught with a member of the Palace? It’s sad all those politicians made up bs to keep the people guessing.”

And @Moniclesca tweeted “I wonder how @DG_PNH (Haiti’s National Police Chief) will explain this one? What will @jeanhenryceant (the prime minister) say? Was this also part of the deal to vote against Maduro in Venezuela?”

This is a really sad situation, a situation that I believe ould have been resolved IMMEDIATELY with the proper, instant follow-up on details.

PASSPORTS – We hear that they were not stamped for entry into Haiti. OK – then you look to see where they last entered, for example, the Dominican Republic.

WEAPONS – If you have the Serial Numbers their entire life can be researched, quickly. Were they already in Haiti, or were they brought in by the American team?

If they were already here, that removes one major element.

If they were brought in, by the Americans, this raises all sorts of red flags. A violation of the American Neutrality Act? Illegal movement of automatic weapons (any weapons) from the USA without proper authorization, there are numerous criminal acts here.

SNIPER RIFLE AND SNIPER – the presence of a rifle with an expensive telescopic sight, along with the presence of a Serbian, reputedly trained as a sniper, raises eyebrows. Now, some “experts” in the States say this weapon was not sophisticated – it will do well in a Third World country.

We have some American “expert” saying this weapon means nothing, “because the Haitians have heavier weapons, on the street,” is simply not true.

The Haitian government should have held the suspects until the entire situation was clarified. I believe the Truth would be much less complex than the rumors growing from this fiasco.

Prime Minister Ceant’s irresponsible claim that the team was here to assassinate him – when he knew this was not true – has/will create an ongoing problem within our society.

This situation has created a huge problem that has an unpredictable effect on our present, already confused, situation.

The entire government could collapse because of this foolishness.