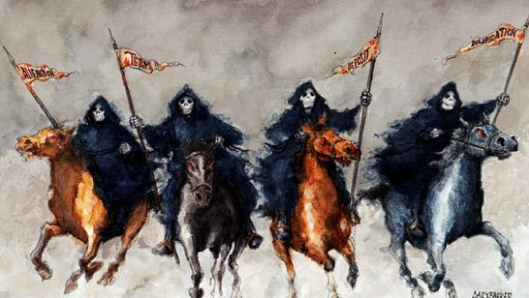 This is what Aristide is hoping for and works to attain this goal before he goes the explain his crimes to God! His time is limited.

Things in Haiti are never what they seem to be.

We are sitting here, watching recent developments that have seen what appears to be strong moves against Haiti’s gang leaders. 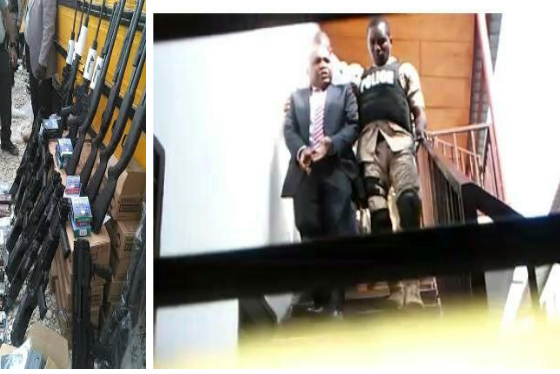 This followed the momentary “Gun Scandal” that saw ex PNH Chief Godson Aurelus arrested on weapons charges.  The scandal threatened to envelop a lot of others so it faded from the news. Godson sort of slipped into Preventative Detention, with thousands of others. If his dossier is lost, he will die there along with countless other lost souls. With those who may be involved, the jailed chief is in personal danger.

But, no matter what the facts may be,  the ex-Chief’s arrest sent a strong anti-Moise shudder through the PNH, already maintaining a strong Lavalas bias through Lavalas PNH Chief Gedeon, and his upper level associates.. 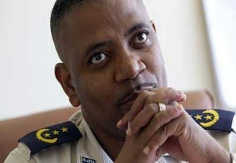 Our first thought focused upon possibility PNH’s Gedeon had been influenced to move against anti-government forces. In other words  PNH support of the Jovenel Moise Presidency. This would be a reversal of the concept that saw the Forces of Evil – (and we aren’t sure who they really are. There might be several power centres.) – pressure President Moise into resignation, leaving Prime Minister Ceant in place to hold elections that see a new president installed within 90 days.

The street rumors saw Martelly returning but the Constitution prohibits this.

How about Ti Lili? Frightening as it may seem, she could win! 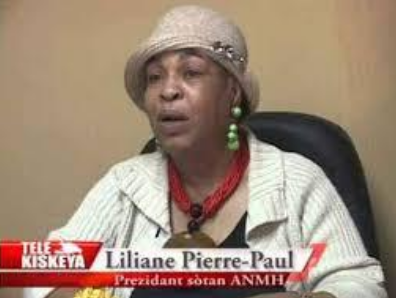 Sometimes you don’t get what the plan predicts!

But back to the present moment, the ticking Time Bomb.. 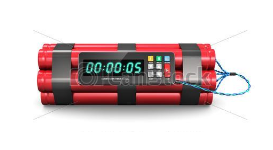 We have witnessed a massive PNH/UN operation aimed at sweeping up gang leaders, an exercise in futility  since a gang leader arrested just sees someone else take his place.

A couple of gang leaders seem to have been injured – not too seriously – and taken to the Bernard Mevs hospital facility, setting the stage. Suddenly we have an “instant mob”  protesting in front of the hospital, as 5 Lavalas Senators, headed by Don Kato attempt to free the arrested gang leaders. 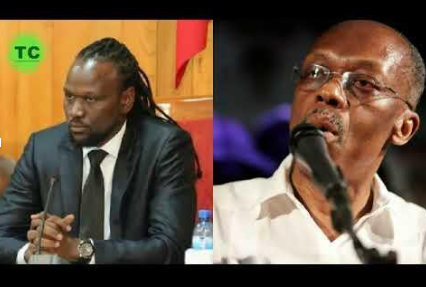 Over the following 24 hours the protest became better organized with guys like Michel Andre and Schiller Louidor taking advantage of the situation to attack Martelly/Lamothe/ Laleau over PetroCaribe, demanding an accounting for the $3,000,000,000 missing funds. We have forgotten that only $1,800,000,000 is actually involved, with most of this accounted for. We have already forgotten  the entire Senate PetroCaribe Report, generated by a Lavalas controlled commission, is totally flawed and is not worth the paper it is printed on.

Human Rights people, and a ton of pseudo journalists, each with an inexpensive digital recorder that may or may not have batteries. Perhaps they might get a free lunch!

One of the gang leaders did supply an interesting comment. He said he was paid by Schiller Louidor to burn a marche, one of two recently torched, creating hardship for the market people who depended upon the marche for their livelihood.  Of course, Aristide’s protégé, and possible Presidential candidate, should have been arrested.

Each new outrage, forces the previous outrages into the dusty,  historic past.

The destabilization of the PNH, via the arrest of ex-Chief Godson Aurelus has slipped from the front pages, as new challenges appear.  The gun scandal was better swept under the rug since it is a very wide-ranging situation that involves a very wide range of influential people.

Now Aristide/Lavalas have PetroCaribe, Godson Aurelus, the stand-off at Bernard Mevs Hospital. Each of these elements provides a pulpit for people like Michel Andre and Schiller Luidor to preach the voices of chaos.

Was the entire round up of gang leaders just another part of a Lavalas plan to generate conditions under which President Jovenel Moise will be forced to resign? Was today’s situation just another grain of sand, patiently placed on the balance with the confidence that the tipping point is near?

Lavalas is now calling for a strike Monday, Tuesday, Wednesday.

Everyone has been expecting the big problem to Aristide on November 18.

As we said in an earlier article, the Aristide/Lavalas team plans to give the Jovenel Moise Presidency an earlier surprise. Based on our inside information we  said it would be around the 6th.

We also received information to the effect that major manifestations would be abandoned, replaced by specific, individual attacks on the residences of certain personalities.

Perhaps someone will be burned.

The message will be sent.

Time is running out for Democracy as the grains of sand slip away. 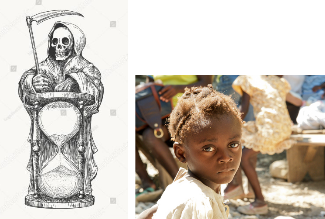 SHE DESERVES A CHANCE