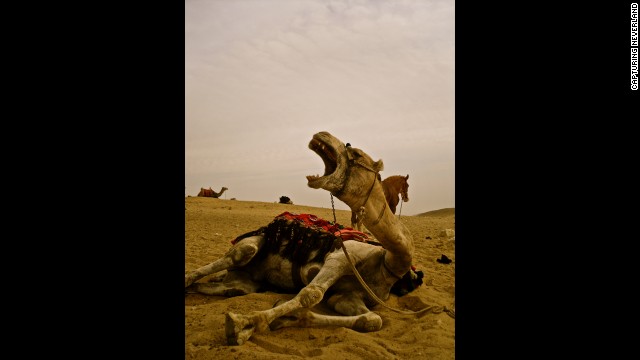 The university founded by former Haitian President Jean-Bertrand Aristide is opening a law school program in the Caribbean nation, one of the faculty members said Monday.

Nicole Phillips, a University of San Francisco law professor who will be among the new faculty members, said the four-year program at the University of the Aristide Foundation will train about 150 students a year to become Haiti’s next generation of lawyers. The first classes are scheduled to begin this fall.

Like the private medical school associated with Aristide’s foundation, the law program hopes to bring U.S. academics to help students practice the profession.

The University of the Aristide Foundation was founded in 2001 but closed three years later following the second ouster of Aristide. Aristide, a priest-turned-two-time president, spent seven years in exile in South Africa and came back to Haiti in March 2011.

Since his return, Aristide has spent almost all of that time in his compound in the capital. Two months ago, he ventured out publicly for the first time to answer questions in a court case. Thousands of supporters followed him as his convoy snaked through the Haitian capital.