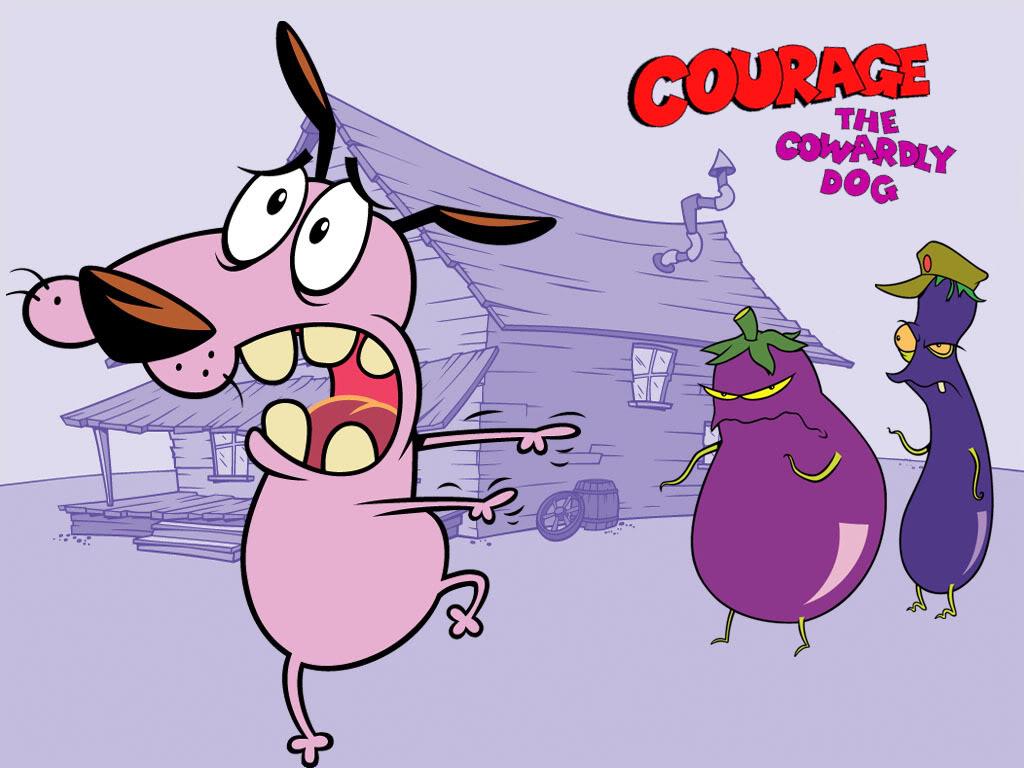 Even before Aristide left his Tabarre lair for his appearance in court, members of his entourage were discussing how the scene would play out.

Gunfire that would not endanger the ex-President Aristide, but would injur a few people to generate sympathy.

It had worked before.

It would work again.

Remember the December day, in 1990, immediately before the election, when our CEP was about to be cancelled out by the courts for pro-Aristide bias?  A bomb went off on December 6, at an Aristide rally in Petionville, killing and horrendously maiming dozens of his supporters.

Aristide had miraculously left the rally, moments before the blast, and soon appeared on National TV to decry the crime.

Years later, Patrick Elie and ex-Lavalas Delmas Mayor Norzeus would admit, publicly on radio and TV, that they were responsible for the December, 1990 bomb blast.

Aristide has slipped from the public awareness after losing the past election with something like 7% support for his candidate Marysse Narcisse.

So he plays the olde “SOMEONE SHOT AT MY LIMO TRICK” and it worked enough to have some media people regurgitate vomit and lies from the past. We have people like Ira Kurzban – paid millions by Aristide, from Haitian State funds, retelling tales of past glory.

HERE IS ONE ARTICLE THAT REGURGITATES THE VOMIS FROM THE PAST:

At least two people were injured after shots were fired at a motorcade carrying former Haitian president Jean-Bertrand Aristide in Port-au-Prince Monday in an apparent assassination attempt.

Aristide, Haiti’s first democratically elected president, was leaving a courthouse when “shots were fired … directly at the vehicle in which President Aristide was a passenger,” Ira Kurzban, a Miami attorney who represents Aristide, told NBC News.

Kurzban said the gunmen appeared to be wearing police uniforms.

Aristide was providing testimony in a money laundering case against Jean Anthony Nazaire, former commissary of the Haitian national police, when the bullets flew towards his car.

Kurzban confirmed that “at least two people standing in front of the car were hit and there [was] blood on the right front bumper and headlight of the vehicle.”

“Thank God no one was killed and at least one of the shooting victims was taken to the university medical center that President Aristide was instrumental in founding,” said Kurzban.

Social media captured protests by Aristide supporters in the streets of Port-Au- Prince after news of the shooting spread.

Aristide is still wildly popular among Haitians who see him as heroic figure who made it out of the slums to attain the highest office in the country.

The former Catholic priest had an instrumental role in the movement to expel dictator of Jean-Claude Duvalier, whose family ruled the country for almost 30 years, in 1986.

The outspoken leader was twice elected Haiti’s president, but both administrations were cut short after being overthrown by opposition parties.

Soon after his first presidential victory in 1990, Aristide was forced to flee to Venezuela after a military coup — returning to the country four years later only after the U.S intervened.

In 2004, he was elected once more, but again had to leave his term unfinished after another uprising led him to the leave the country for South Africa. 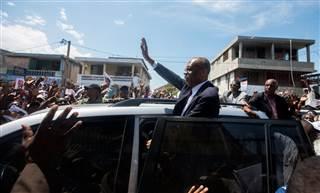 While there, Ariside earned a doctorate from the University of South Africa for a comparative study on Zulu and Haitian Creole.

After seven years in exile in, Aristide returned to Haiti in 2011, following a massive earthquake that decimated the impoverished country taking thousands of lives. He wanted to be an aggressive part of the rebuilding process and came back despite the nay-say of several world leaders, including former President Obama.

Sine then Aristide has led a mostly reclusive life.

But the “slum priest” jumped back into the spotlight last year, after vowing never to return to politics after his second exile, to campaign for the leader of his party, Maryse Narcisse.

A few hundred gathered in front of the court with the promise of $20 American and a plate of food.

I wonder if Aristide will pay a bonus to the people reportedly injured.
Probably not..

Aristide must be remembered as a coward who vomited, wet himself and shit his pants the night of September 29, 1991 while waiting for his flight to Venezuela.

He can order/pay  people to do his killing but has no courage himself.

Finally, no one will answer the call.

And Aristide will be eliminated. 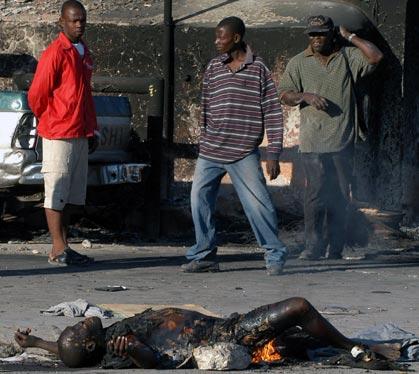