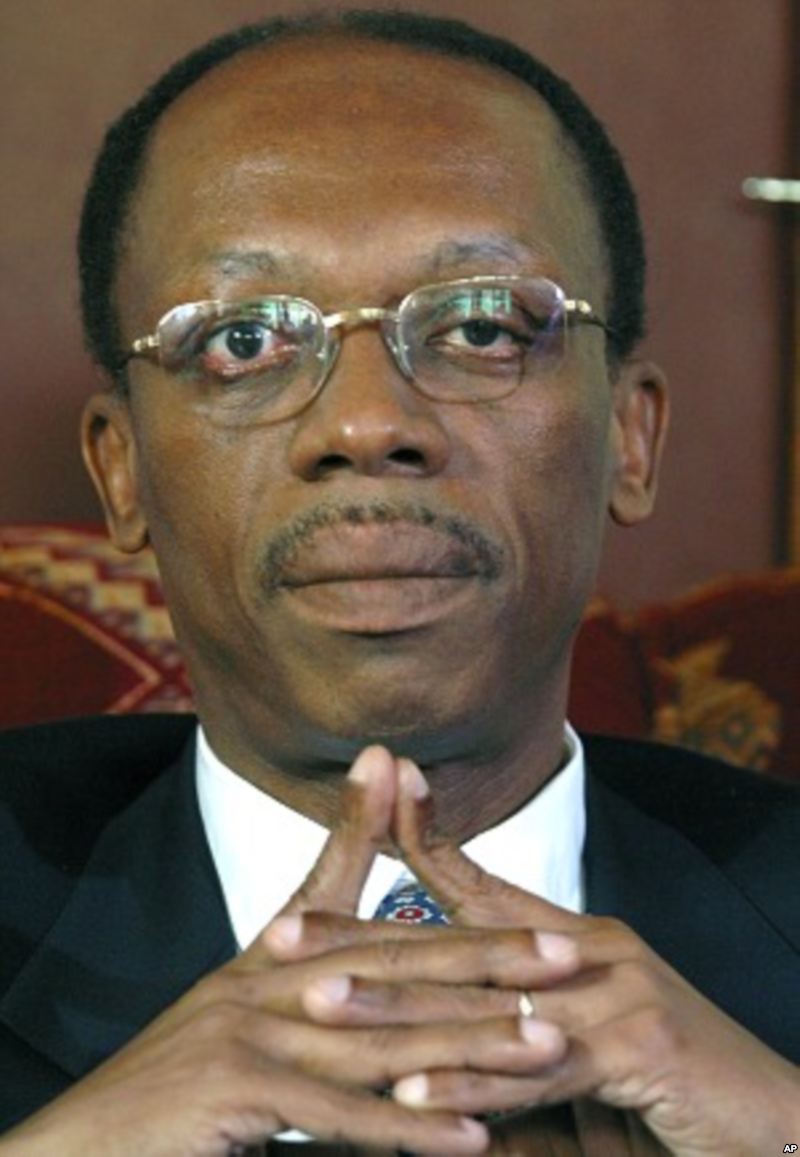 Oriel Jean, one of Aristide’s closest associates, during the period immediately prior to Aristide’s departure in 2004, was shot to death today.

Even as Aristide flew to the Central African Republic, Oriel Jean was intercepted by  Canadian authorities with a large amount of cash and a $300,000 cashiers check. They turned him over to the Americans who then cut a deal with Oriel Jean, the guy who coordinated a large segment of Aristide’s cocaine empire. In return for his testimony the Americans accepted a guilty plea to money laundering and gave him an 18 month sentence, with credit for time in custody.

It was the testimony of Oriel Jean, Jacques Ketant, Fourel Celestin and others that almost resulted in Aristide’s arrest a few months ago. This arrest was blocked through the intervention of American Secretary of State John Kerry who is reputed to have said that the “timing was not appropriate.”

Many assume Oriel Jean is the latest addition to Aristide’s list.

Time for the Americans to help us and arrest Aristide.