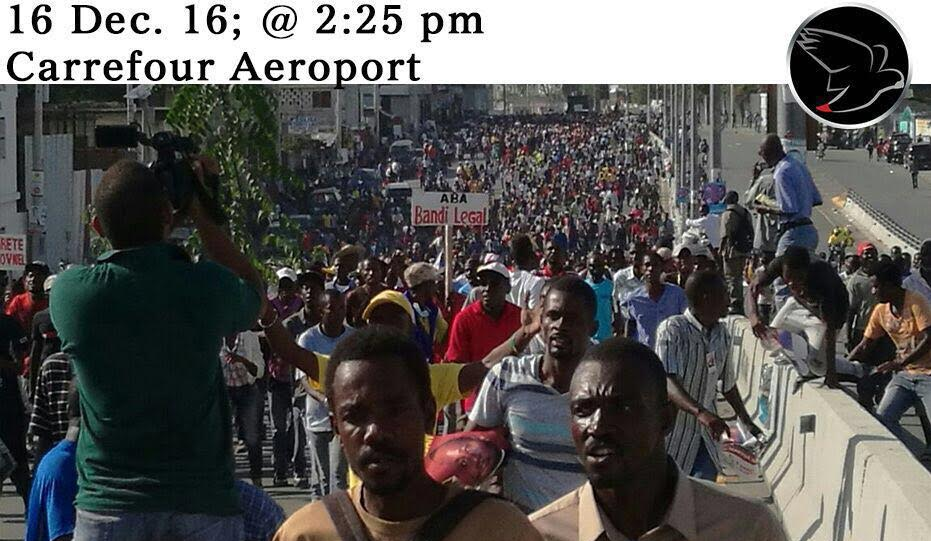 Aristide has promised to disrupt Haiti and force closure of airports until after Jovenel installation. He expected 500,000 to blanket Port-au-Prince yesterday.  Instead, about 2,000 gathered near airport while a further 500 blocked Delmas and harassed Petionville. Car windows shattered, businesses attacked, street marchant’s merchandise stolen.

Aristide should get message – Lavalas means nothing now. But Aristide is still dangerous as he aims to destabilise and force collapse of Jovenel government within 6 months.

He sees the world turning to him, at that time, to save Haiti.

Aristide must be eliminated from game, once and for all. Americans must unseal indictments and take him to Miami. 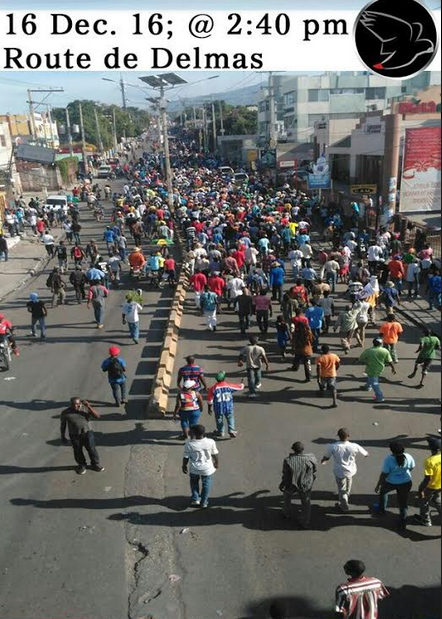