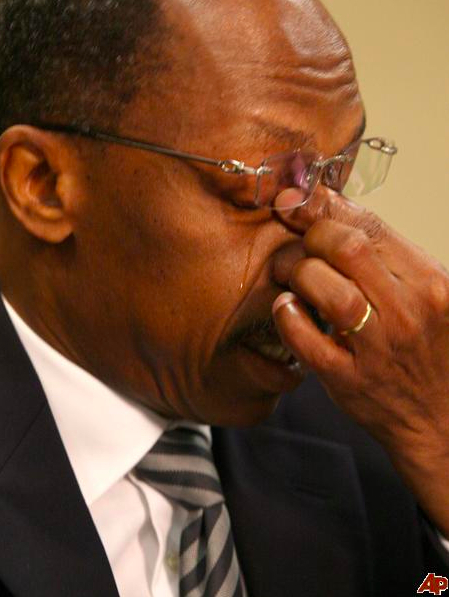 Forget the little boys he molested at his orphanage. 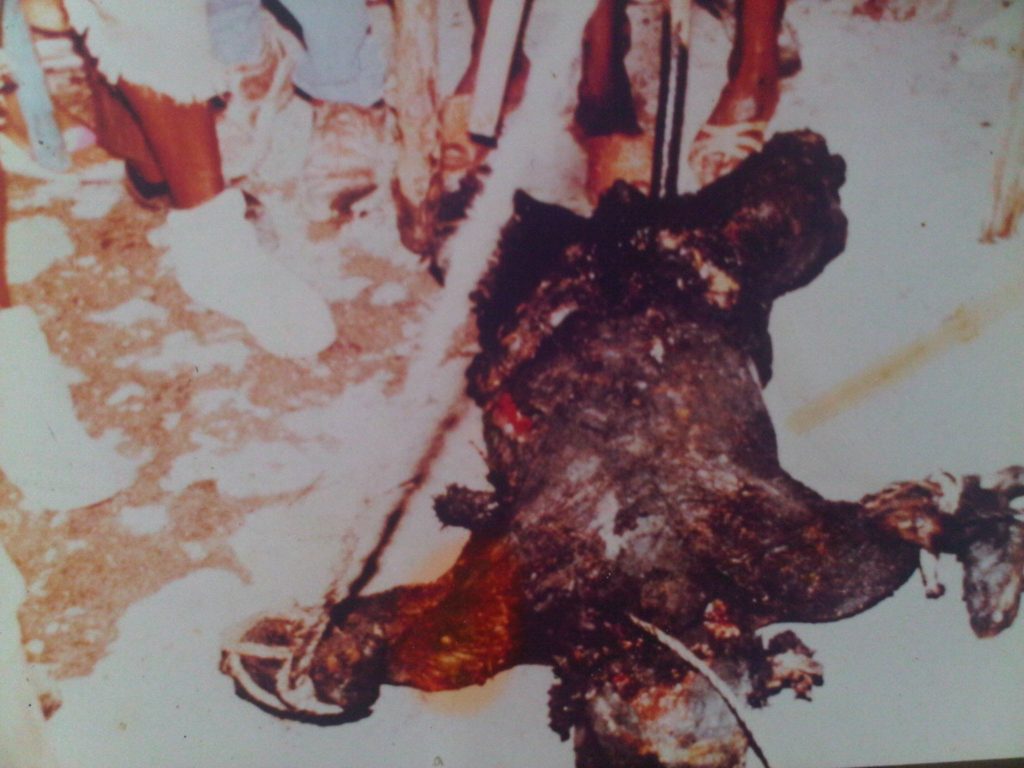 Aristide must be judged for what he is and it is time for the nation, all Haitians, to stand behind the Justice system to ensure that Justice is done.

Justice has been purchased too often in our past.

French also want to extradite Aristide and have pressed for this.

Americans have dossier from Patrick Joseph regarding the entire TELECO crime, with Aristide’s signature all over the place.  Many Americans – possibly including Clinton – will share jail space with Aristide. Aristide killed Joseph’s  father and will now pay for this.

Aristide must pay for his crimes – NOW!!