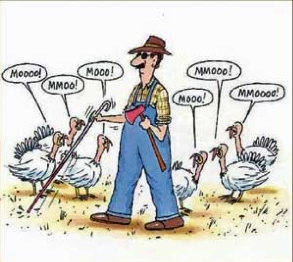 Port-au-Prince, March 10, 2015 (HCNN).– A movement initiated by radical opposition parties and other groups to demand the early resignation of Haiti’s President Michel Martelly as a prerequisite for their participation in the next election, seems to be losing momentum over the past weeks, in a Caribbean country where significant steps have been taken toward holding long-delayed elections.

In the face of the weak response to the first day of the strike, organizers decided to cancel the second day supporters of the government say was to avoid embarrassment.

A number of individuals tried on Monday to intimidate people who were trying to go to work and other occupations by throwing rocks, burning tires and uttering threats.

Assad Volcy, a representative of the hard-line opposition, explained that lost of momentum comes from the fact that anti-government protests had stopped for a while and assured that the movement will pick up again.

Haitian president, Michel Martelly, has issued an executive order which set a new legal framework for the organization of crucial presidential, legislative and local elections later this year.