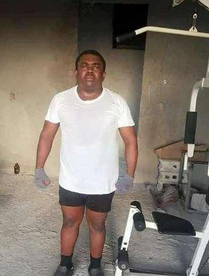 Perhaps Michel Andre should join Reginald Boulos, in the States. 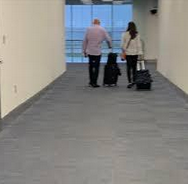 Their moves against President Jovenel Moise have fallen on deaf ears.

The massive majority of Haitians are sick and tired of these games. 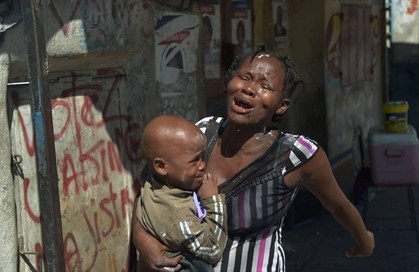 Their government has been blocked. International funding cannot be released. Schools cannot open. Foods supplies are diminishing. And people like Reginald Boulos and Michel Andre persist in their stupidity.

Unfortunately, there have been deadly events, around the country. Burning public markets has always been an Opposition practice, even though it hurts those they claim to support. With each attack, poor people lose their merchandise and have to start again. 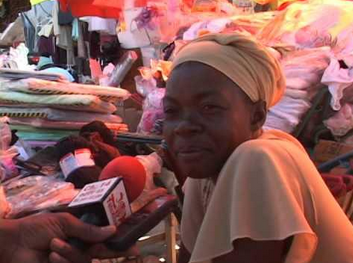 Today, Opposition elements order the Director of Marche Salomon, one of the largest in our area – to burn the Marche.

He refused and was killed.

St Marc, Petit Goave and a few other centers have experienced “focused” events, such as the burning of a bank.

Around 11 A.M. today, a couple of hundred people ran through the streets of Petion-Ville, the total result of the Millions in American Dollars spent by Michel Andre to disrupt our society. Of course, he stole a lot for his own pockets, but there remained a wasted pot with several millions expended FOR NOTHING!

I hope there is a message here for those who would destroy Democracy.

TIME TO MOVE FORWARD, INSTALL A NEW PM/CABINET AND SEE THE FROZEN FUNDS RELEASED. THERE WILL BE AN IMMEDIATE IMPROVEMENT IN HAITIAN LIFE.

WE NEED ALL THE HELP WE CAN GET. 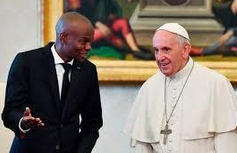 1 thought on “ANDRE MICHEL’S PLANNED DESTRUCTION OF PETIONVILLE A TOTAL ZERO – NOW THEY SHOULD ARREST HIM!!”