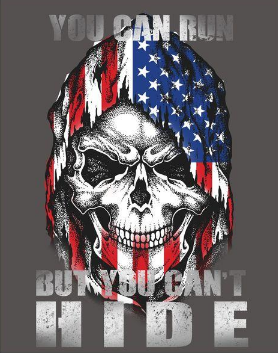 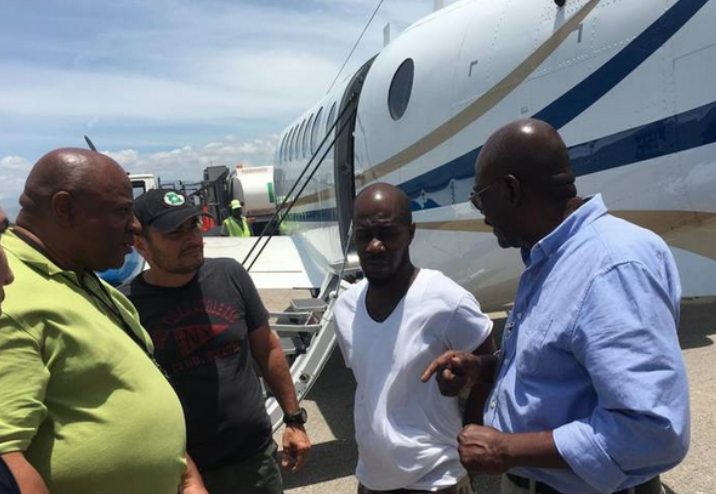 Georges was indicted by a federal grand jury in Miami on April 30 on one count of conspiring to distribute multiple kilos of Colombian cocaine as well as heroin from July 2013 to June 7, 2015, knowing it would be imported into the United States.” 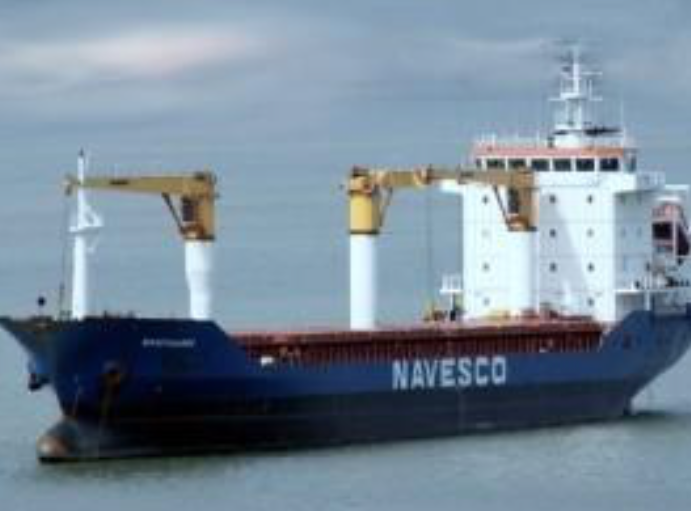 The  Panamanian-flagged MV Manzanares  was supposed to come directly to Haiti, from Columbia, in 2015,  with a load of sugar, but somehow diverted via Honduras.

One thing seems to have led to another in a situation that saw the DEA agents, and local drug people asleep at the switch. When the drugs were discovered reports indicate that a lot of the stuff was stolen before any authority arrived. 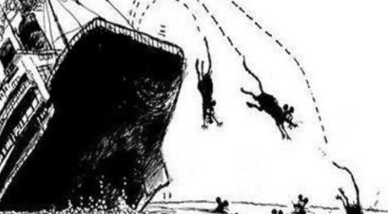 Whatever the perception may be, our American friends have more insight to this particular drama than people realize.

With Gregory Georges in American custody, earlier evidence they gathered will come into play. We are going to see a scramble of “Plea Bargains” as friends turn on friends in their scramble to save their own skins.

I can see Gregory Georges cooperating to the point that his plea-bargained guilty plea will result in a sentence of “time served.”  He has already been locked up in Haiti for several years.

He could walk away, after the trial, as a free man.

The Americans might even give him a Green Card and place him in  the Witness Protection Program.

Others may not be so lucky!