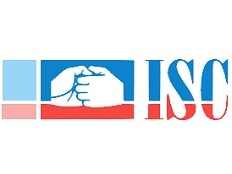 Haiti – Elections : Recommendations of The Civil Society Initiative (Initiative de la Société Civile ISC), engaged in the electoral observation, welcomes the publication by the Provisional Electoral Council (CEP) of the final results of the first round of parliamentary and presidential elections. It is pleased that the vote of the Haitian people was respected, at least in terms of presidential elections.

Despite the serious irregularities that marred the electoral process, the Haitian population could provide an early indication of its will, concerning the leaders who must lead its destiny in the coming years.

The ISC by the voice of Rosny Desroches its Executive Director, recommends that measures be taken promptly by all concerned for make the necessary adjustments in the national electoral body, both at the nivel of the responsibles, of staff that the procedures, in order to encourage massive participation of voters and prevent the recurrence of fraud that marred the first round of elections in the country and caused serious moral and material damage.

The ISC encourages the citizens of all Haitian social groups to engage in the pursuit of the electoral process and to participate in large numbers at the next vote, to give to the newly elected officials, both at the level of the Legislative that the Executive, a clear mandate for a strong legitimacy to tackle with determination to the major problems the Haitian nation is facing today.

This guy has always been the American puppet.

Haitians should read his comments, in this article, and remember him.

He has always marched to the American drummer and this finally an unbelievable example of his bias.

If he really thinks these elections were good – and is not saying so simply to make Americans happy – he should find another interest in life. It cannot be politics. 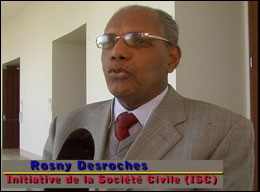