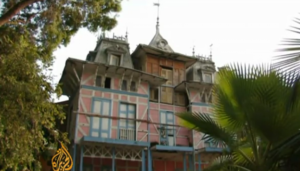 Despite the billions of dollars worth of damage caused by the catastrophic earthquake in Haiti in January, many of the capital’s oldest buildings are still standing. Almost all of Port-au-Prince’s “Gingerbread houses” – elaborate wooded buildings, many more than a century old – managed to survive the quake. The buildings were constructed during a time of prosperity in the country and feature an architectural style which fuses European colonial influence with traditional Haitian designs. Now architects and engineers are using its structural design as an example of how the country should be rebuilt.