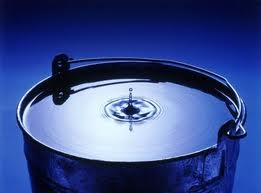 Little of the more than $9-billion pledged for post-earthquake relief and reconstruction in Haiti actually made it to the country, a journalist who closely covered the disaster tells NPR.

Jonathan Katz, a former chief of the Associated Press’s Haiti bureau and author of a book on the disaster, The Big Truck That Went By, said billions of dollars in ostensible aid was never delivered or reflected “creative accounting”—for example, relief of Haitian debts that were certain to not be paid anyway.

Of $2.5-billion in real funds that were used for relief in the months after the January 2010 quake, Mr. Katz said that 93 percent “either went to United Nations agencies or international nongovernmental organizations, or it never left the donor government.” The funds were spent on immediate needs, leaving nothing for the country’s reconstruction, he said.