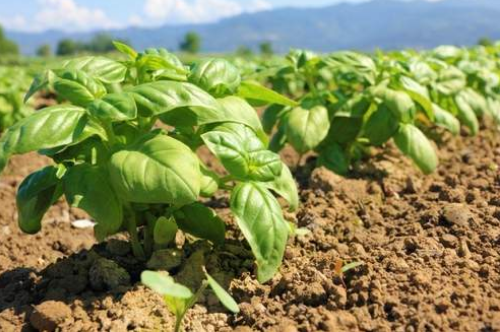 PARAMARIBO, Suriname (CMC) — The Inter-American Development Bank (IDB) says the ministers of agriculture of Suriname, Guyana, Haiti, and the Dominican Republic, as well as representatives of the ministries of Agriculture of Jamaica, Belize, Barbados, and t he Bahamas have been analysing agricultural policies in the region.

In a statement on Thursday, the IDB said delegates participated in the IDB-sponsored Caribbean Agricultural Policy Forum here earlier this week, which looked at the impact on the performance of the sector.

Additionally, delegates also analysed the challenges they face, including the vulnerability of small producers to price volatility in the global market, and the impacts of climate change.

“The dialogue was based on the collection of agricultural public policy analysis conducted by the IDB for each of these Caribbean countries, within the framework of the IDB’s Agrimonitor initiative.”

“Based on these indicators, speakers at the forum focused on how some agricultural policies, such as market price supports, may benefit some producers at the expense of consumers, specifically, consumers with the lowest incomes,” the IDB said.

It said other presenters noted how trade in agricultural products can be affected by tariffs, which limit limiting its size and efficiency.

Panelists also discussed the limited funding for general agricultural services, such as research and infrastructure, “which could limit the ability of Caribbean farmers to compete effectively in global markets”.

During the forum, the IDB said experts presented detailed analyses of the policies of each participating Caribbean country, and the impact in their corresponding agricultural sector.

For example, in Suriname, the IDB said strengthening animal and plant health would greatly benefit the agricultural sector while contributing to increased productivity.

In Guyana, increased support for general service investments would contribute to lowering the overall cost of production and fostering long-term competitiveness, said the IDB, adding that improving infrastructure weaknesses in Haiti would have a positive impact on the country’s agricultural sector, which accounts for about 21 per cent of its GDP.