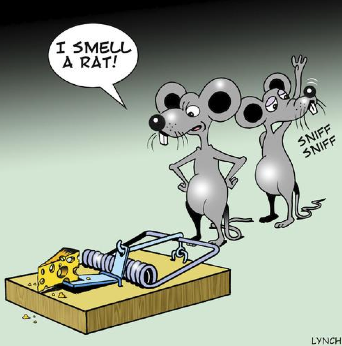 It is Saturday, June 27, the morning after Olivier Martelly blew $2,000,000,  from the National Treasury, on a Rap Concert by  Chris Brown  and Lil Wayne, flown here on a Gulfstream 4, which costs $5,000 per hour, plus crew, refreshments, landing fees and a load of other add-ons. About $100,000 in transportation costs that could have been covered by a couple of thousand on American Airlines.

We could have purchased 150 containers of rice, for what was wasted last night, used to feed starving kids, or some of the 300,000 about to be deported from the Dominican Republic, plus others from the Bahamas….etc.

And how does President Michel Martelly – Sweet Mikey – our leader, the people’s leader respond to all of this?????

Radio and TV interviews give an indication of how detached he is, from Haiti’s true realities, the realities that face Haiti’s poor, the very people who elected him to office because he gave them Hope.

He wonders what everyone is so upset about?!!!

Clavensky Johnson has shown a video on Facebook VIEW HERE<- 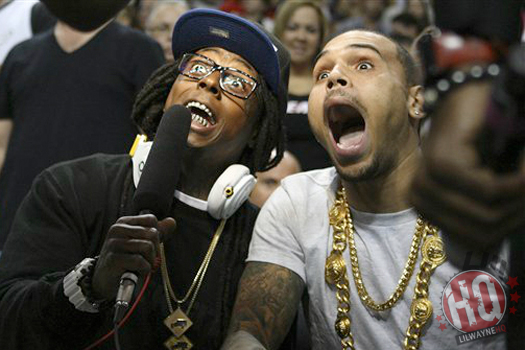 Martelly says – “After all, Haitians are always being chased and harassed in the Dominican Republic, Bahamas, Nassau, Turks & Caicos…….” Nothing new.

Martelly has forgotten 2 very important articles of our 1987 Constitution. I won’t get lost in the new Preval crime.

Before taking office, the President of the Republic shall take the following oath before the National Assembly: “I swear before God and the Nation faithfully to observe and enforce the Constitution and the laws of the Republic, to respect and cause to be respected the rights of the Haitian people, to work for the greatness of the country, and to maintain the nation’s independence and the integrity of its territory”.

He shall negotiate and sign all international treaties, conventions and agreements and submit them to the National Assembly for ratification.

In other words, Martelly is the guy who is responsible for looking out for all Haitians.

As President, Martelly also responsible for negotiating all international treaties.
President Michel Martelly is personally responsible for negotiating the deal with the Dominican Republic, under which the Dominican Republic can classify people as “IN TRANSIT” even if they are descended from people who lived in the DR since 1929!!!

Martelly effectively sold the Birthright of Haitian citizens –  and  by law, many Dominican citizens – in return for several million American Dollars. Some say $7,000,000, while others say $10,000,000.

It could be a lot more!

With Martelly bought and paid for, the poor have no one to speak for them, or protect their rights.  For that matter, neither do the rest of us!

Martelly has really screwed the Haitian people, and the Nation – but we cannot claim we were not warned!!!

That is MARTELLY’s nature! 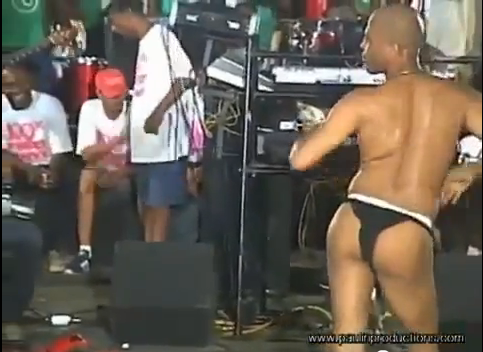 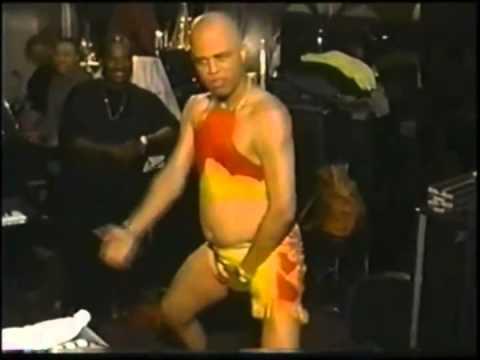 5 thoughts on “AFTER OLIVIER SQUANDERS $2,000,000 ON A MUSIC CONCERT –PRESIDENT MARTELLY ASKS: “ WHY IS EVERYONE SO UPSET ABOUT THE DR, BAHAMAS & OTHERS DEPORTING 500,000 HAITIANS? AFTER ALL, PEOPLE HAVE BEEN CHASING HAITIANS, IN THESE COUNTRIES, FOR YEARS!”IN OTHER WORDS, IT IS OPEN SEASON ON HAITIANS??”