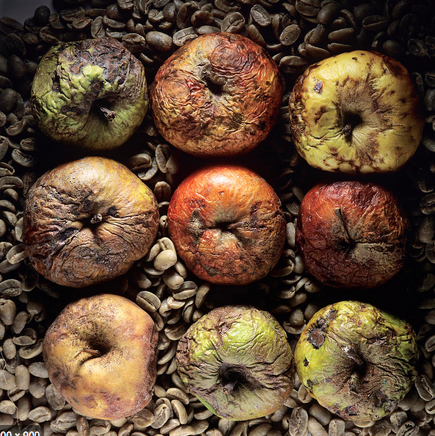 The Prime Minister-designate Fritz William Michel and his cabinet of ministers were in waiting in the diplomatic green room of the Senate building but they were not to be heard.

Opposition senators surrounded the building. They protested the fact that a Senate commission to study the files of the nominated government consisted of members of the same bloc. As well, the executive requirements that were skirted in the Chamber of Deputies, they were not willing to allow in the Senate.

Eventually activists made their way into the meeting room and left the Senate in disarray. A young man took the seat of the senate president to declare the session adjourned.