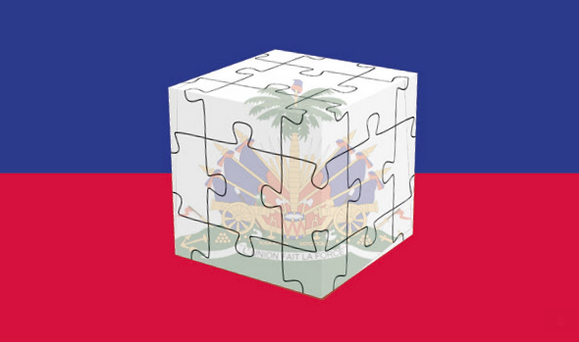 The volatile and often changing political and security situation in Haiti can sometimes seem like a three dimensional puzzle; very complicated and difficult to grasp because you can never quite figure out how the pieces fit together. Then, yesterday we learned that the army was exchanging gunfire with the police, but where did the army come from? Aren’t the police and the army on the same side? And how does the recent spate of gang kidnappings fit into this picture?

As readers of this newsletter know, I am resolutely committed to planting trees and helping to rebuild the agricultural economy of Haiti, one rural community at a time. However, it is important to have a realistic roadmap of the political landscape in order to adjust and adapt along the way. It happens that this roadmap is, for the moment, being updated by the hour. But my commitment and ultimate goal remains intact.