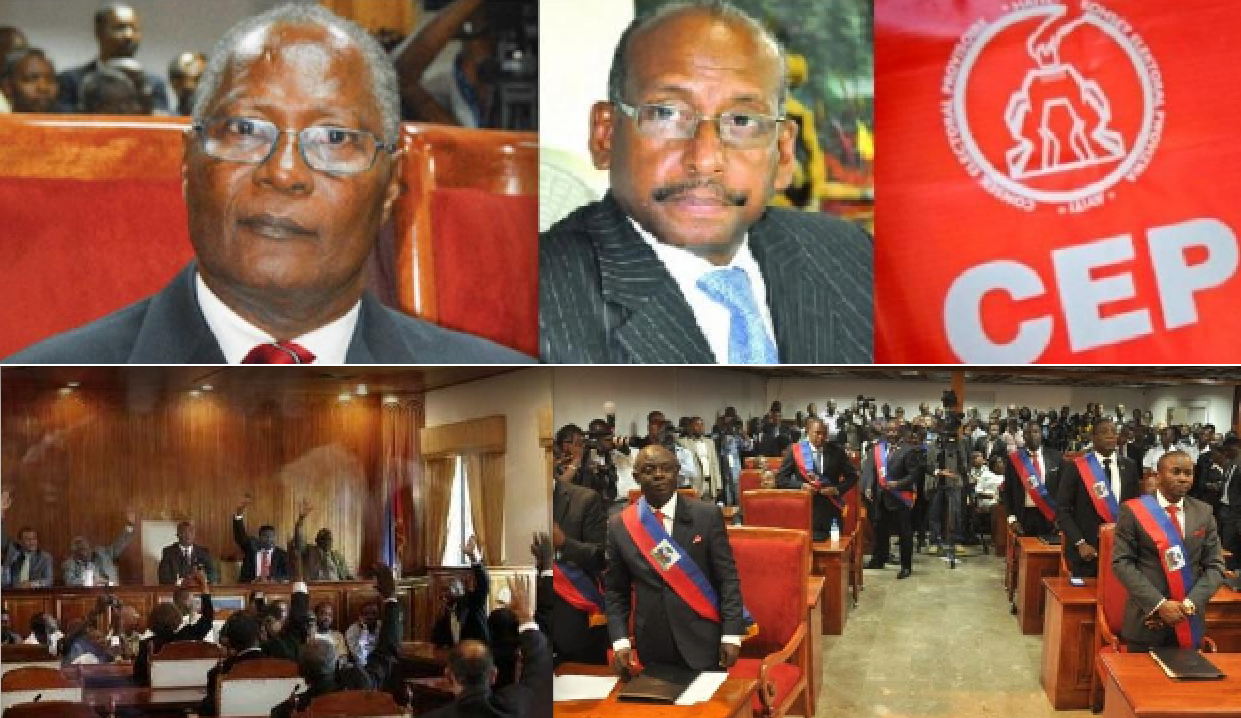 Unfortunately, for Haiti, Satan controls the game and Satan takes the form of American $100 bills.

You want a manifestation?

There are no spontaneous manifestations in Haiti.

The size of a mob reflects the $100 bills invested.

You want a vote in the Senate of Chamber of Deputies. Its outcome depends on who will pay the most.

Privert is a direct result of this concept. Without bundles of American $100 bills, passed out after the first round of voting, Privert would not fill the president’s chair now, and we would have completed the April 24 vote.. 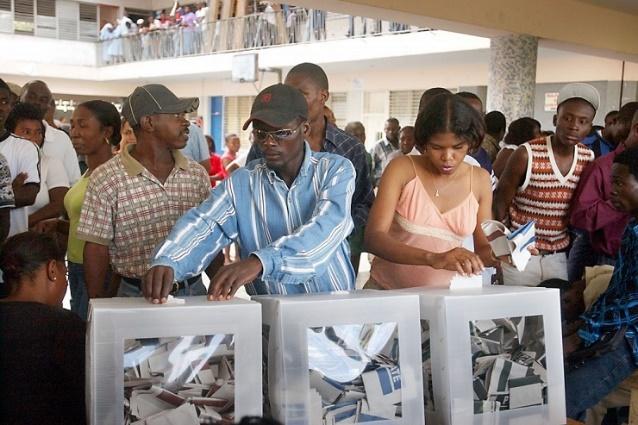 Since Privert sat in the President’s chair, with a promise to coordinate election April 24, installing a new President May 14… he has focused all his time on creating chaotic conditions, under which he claims elections cannot be held, all the while generating millions in $100 bills via his newly created contraband empire. This cash will be used to buy the Senate and Chamber of Deputies vote, agreeing to prolongation.

Privert has already promised these whores large returns during prolongation, a time he will use to neutralize all opposition, guaranteeing a return to LAVALAS.. 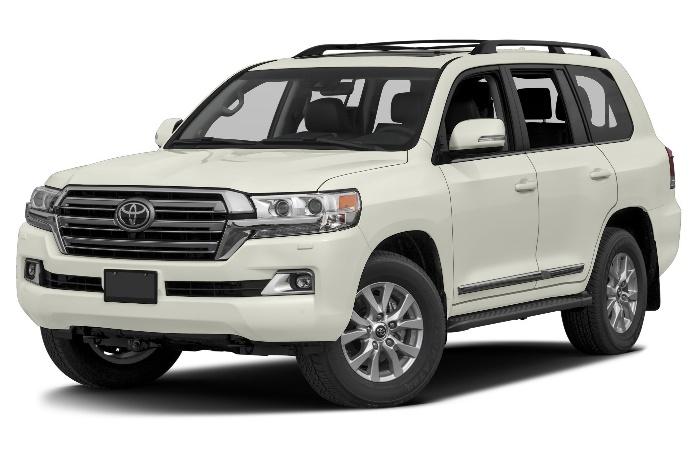 And Privert has an able partner, in the person of the criminal Leopold Berlanger, head of the CEP, who insists conditions for an election do not exist. The way things are going, they will never exist. Berlanger has a stimulus of $100 bills that will allow him to build a few more houses to join the 9 already built with stolen funds….. at a cost of $500,000 each, 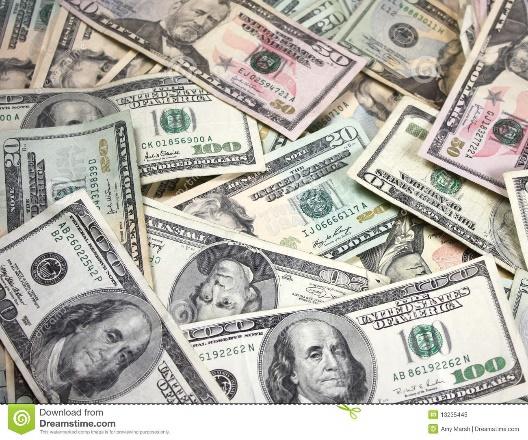 People go into politics to make money, not to serve the Nation.

When Aristide needed to get the Chamber of Deputies to confirm Claudette Werleigh as his Prime Minister, the Lavalas-controlled Chamber insisted on a payoff of $20,000 American per positive vote.

Another small, current example: Today we listened to the deputy from Kenscoff giving a heart-rending story on Vision 2000. An outbreak of Cholera in Nouvelle Turin, Commune Kenscoff, that has infected 49 people and killed 7 within the last 72 hours. Two of these, a couple married last weekend were infected. The man died one day, and his wife followed the next.

My friends were moving into action. I called some contacts in the area, There were no reports of sickness.

The Deputy was simply trying to generate sympathy in the States, so he could raise funds – FOR HIMSELF.

This is the same guy who was revealed as a drug dealer who had been convicted and jailed, in the States. This should have blocked his candidacy. It didn’t

And we have the commission to reevaluate the October 25, 2015 vote. What justice can we expect from this Privert-created team, substantially Lavalas in make-up – when Privert stated that Jovenel was Number 5 in the October 25 ballot?

This commission will probably stack the count so that Jovenel slides to 3rd or 4th place, with the Lavalas candidate, Maryse Narcisse, placed in first or second slot.

And, don’t forget the counterfeit ballots printed in the Dominican Republic, ready to replace real ones.

We should have an independent foreign team audit the ballots.

Everyone is focused upon filling their pockets with $100 American bills with no regard for the Haitian people.

Who will look after this mother, and her child?

She will never possess a single $100 American bill. 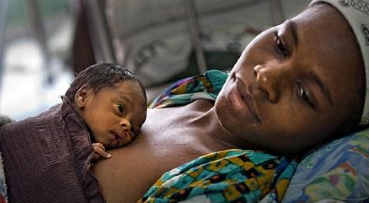 4 thoughts on “A MURDERER IN THE PALACE – WHORES IN PARLIAMENT & CEP- $$$ TALK – DEMOCRACY WALKS – LAVALAS REVIVED – WHO WILL SAVE THE NATION?”