Brad Johnson, the President of Haiti’s Mission of Hope, https://mohhaiti.org/ passed through Turks & Caicos where he met with Premier Sharlene Cartwright Robinson. Their discussions focused upon damage done by Hurricane Irma, and its effect on the Haitian community there. Over 75% of the Turks & Caicos population of roughly 35,000 is Haitian and the disaster has left many in dire need. 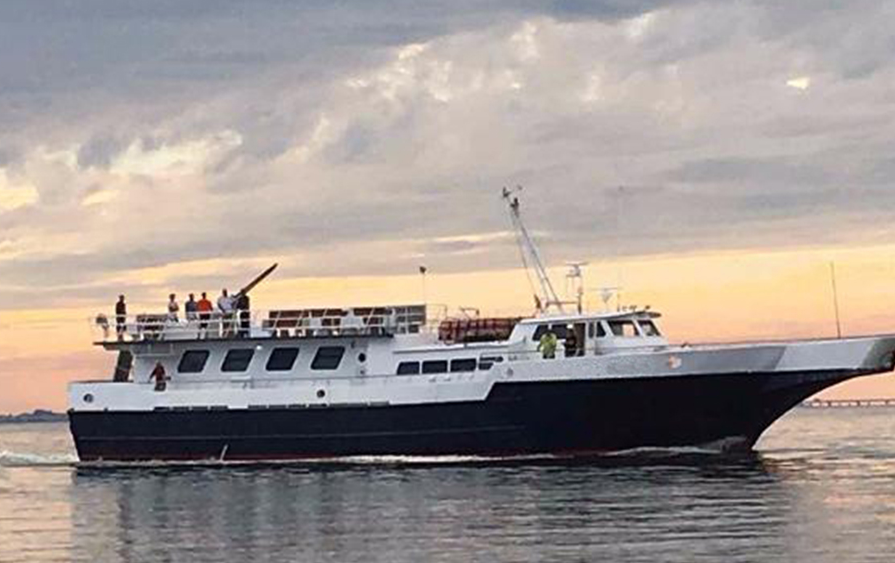 While missing Haiti, Irma devastated much of the Turks.

Brad immediately set his organization in motion preparing a boatload of relief supplies for our friends  on the islands.

When faced with the overwhelming challenges created by Hurricane Matthew in Haiti’s south, Mission of Hope acquired a 110 foot vessel – TRUE NORTH – for dealing with the emergency. It is much easier to service the communities by sea  than by road. TRUE NORTH has been operating in the region for some time and was pressed into service for the Turks & Caicos mission.

The load being prepared for TRUE NORTH had been brought into Haiti under franchise. Since no one ever considered the outbound shipment of donated franchised goods, this presented a legal problem. 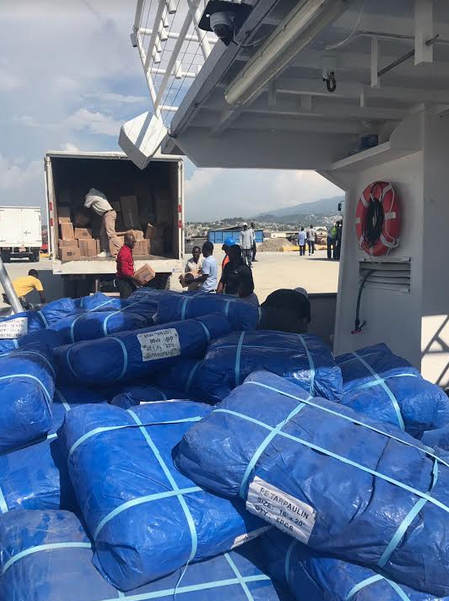 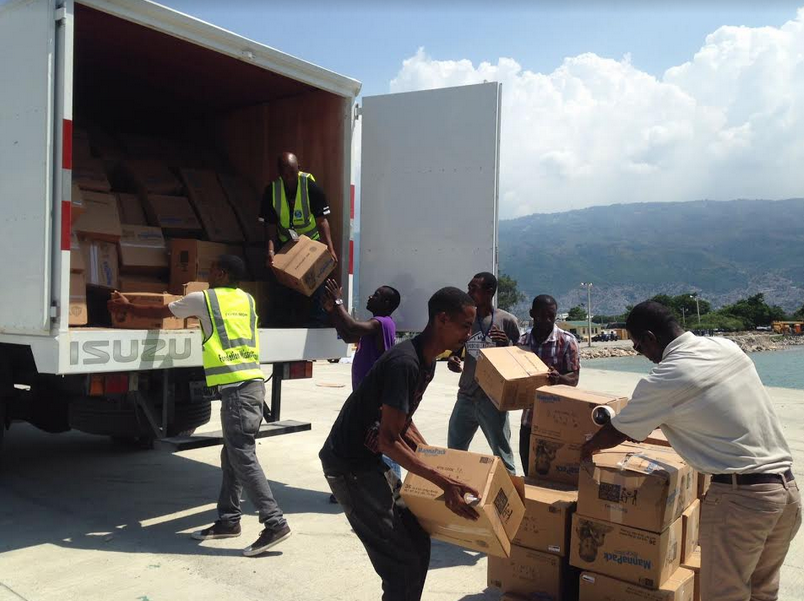 Even though faced with major problems, generated by Moise Jean Charles, and other groups with personal agendas, the Jovenel Moise government jumped into action. The President directed immediate action and delegated his Prime Minister, Jackie Guy Lafontant to land a hand.

Prime Minister Jackie Guy Lafontant interrupted his heavy schedule and went to the docks to salute  the departure. Lafontant plans a flight to Turks & Caicos within the next couple of days. 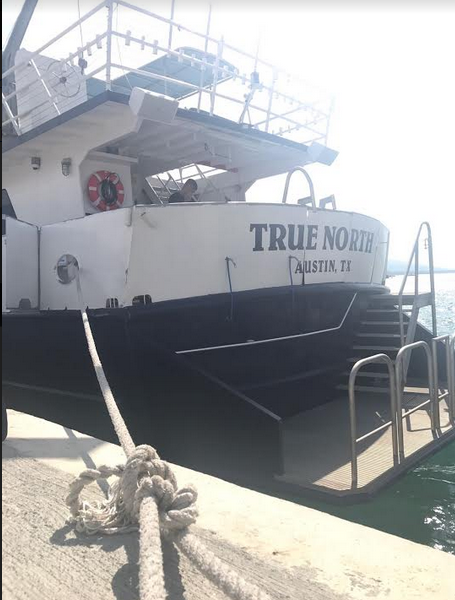 Jovenel’s team is now coordinating a government effort to gather supplies for another shipment to Turks & Caicos on TRUE NORTH when it returns to Haiti.

The Mission of Hope would welcome support from our readers, Visit their site at  https://mohhaiti.org/ to see just how wide-ranging their efforts in Haiti really are.

When there is a need –   Mission of Hope is there. 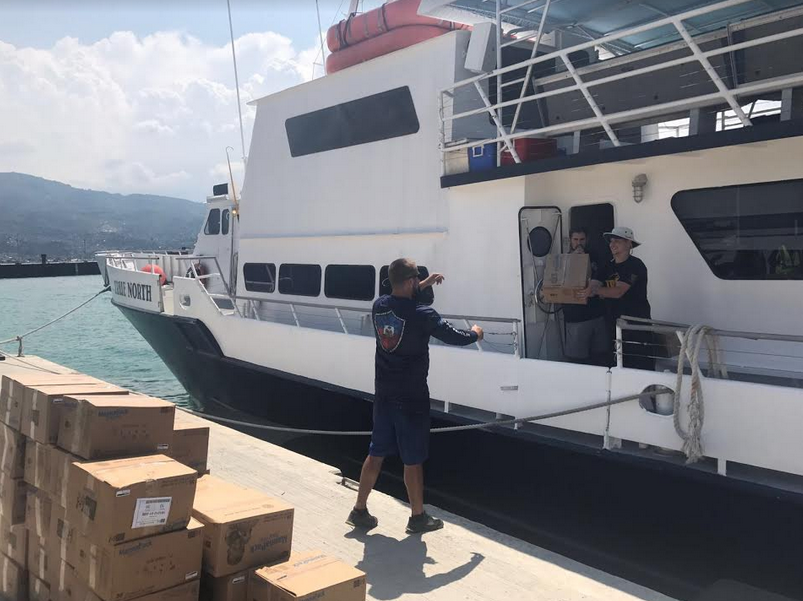