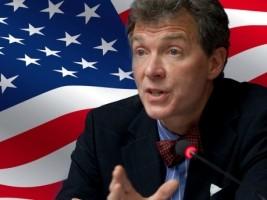 Even as Aristide and his RADIO TI MOUN call for Dechoukaj, American Ambassador Peter Mulrean issues a statement, to the effect that the November 20th election was a good one, as was the October, 2015 ballot.

He observed that those contesting the electoral results are simply trying to dilute the process.

However, this is Haiti and a different set of game rules seem to apply as the three losers, from the November 20th vote, attempt to permanently disrupt our society. Their goal is a dilution of Jovenel Moise’s power by inferring that his win was from a minority of a minority. 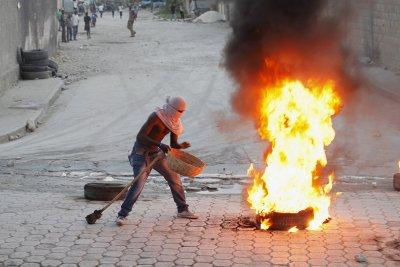 All of our elections equate to this concept since we have never really seen a lot of people vote in what the majority see as a futility.

The 2000 Presidential Election was perhaps the classic case in which Aristide declared himself President after chasing CEP President Manus into exile before declaring himself, ARISTIDE,  President with fewer than 20,000 voting nationwide!

Jovenel actually received 68% but this was reduced to lessen the embarrassment for his opponents who – with all of their totals added together, don’t equal Jovenel’s support.

Aristide RADIO TI MOUN has been preaching violent revolution, urging the Mob onto the streets to burn and kill!

Now TI MOUN urges the Mob to attack the International Airport area with the aim of disrupting service over the Christmas period. 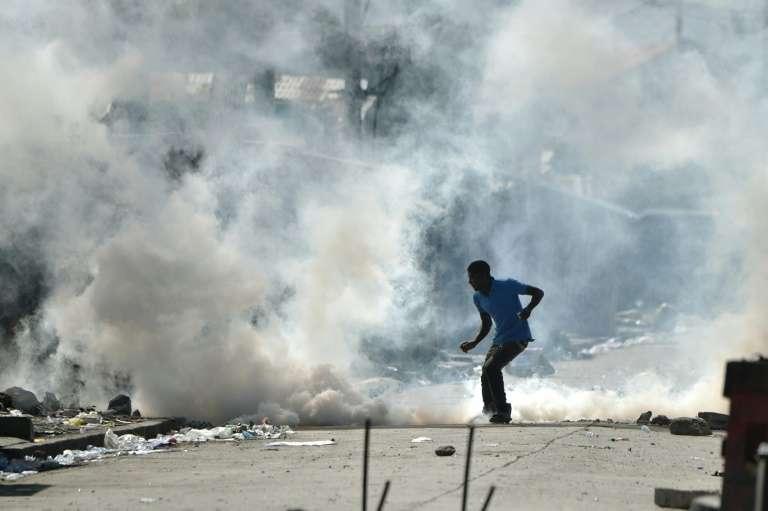 Jovenel Moise will be seated as President but Aristide/TI MOUN are working to make his government the target of a continuous, ongoing attack, aimed at its collapse within 6 months.

One of Jovenel’s first moves should see the cancellation of licenses for many radio stations, especially that of TI MOUN, for their criminal transmissions.

AT THIS MOMENT – 9:30 A.M. DECEMBER 16,  MANY RADIO STATIONS REPORTING ARISTIDE’S CALL FOR A BLOCKING OF THE AIRPORTS, PREVENTING ALL ACCESS TO HAITI OVER CHRISTMAS PERIOD!!

All of this stupidity can be neutralized by getting behind Jovenel as he moves to salvage our Nation from the disaster created by Privert and his band of criminals.

DECEMBER 16, 1990 MARKED THE BEGINNING OF THE ARISTIDE ERA.

DECEMBER 16, 2016 SHOULD MARK THE FUNERAL OF THE ARISTIDE INFLUENCE!!

TIME TO BURY THE UNFORTUNATE – NON-PRODUCTIVE PAST.!! 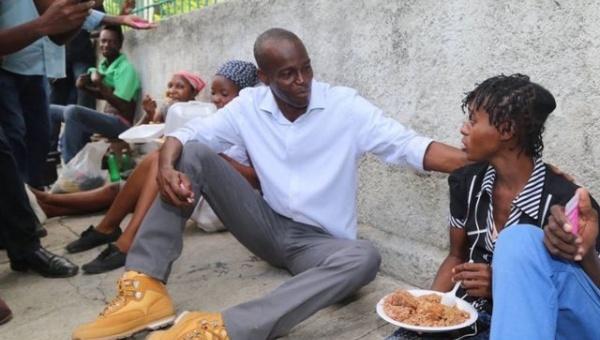 1 thought on “A CLASH OF CULTURES AS ARISTIDE & RADIO TI MOUN CALL FOR DECHOUKAJ ON DECEMBER 16 EVEN AS AMERICAN AMBASSADOR SAYS ELECTION OK!!”