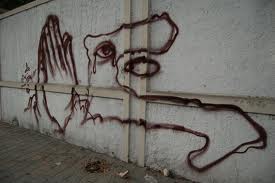 PORT-AU-PRINCE, Haiti – The Haitian national police have arrested five people in connection with the daylight slaying of a human rights activist and his wife.

Police spokesman Gary Desrosiers tells Radio Television Caraibes Wednesday that those arrested include three men who carried out the killing on motorcycles. Two others were also implicated.

Police say Daniel Dorsinvil and Girldy Lareche were killed Feb. 8 by gunmen as they walked through a residential neighbourhood in Port-au-Prince. Police didn’t give a motive.

But human rights groups say the killing bore signs of a political execution. Dorsinvil was shot in the heart and Lareche was shot five times.

Haitian activists working on human rights cases have reported being followed or receiving threats over the phone lately.