Aristide, and his many associates, would like to maintain the status quo, a status quo which places Haiti as one of the 3 most corrupt nations in the world. I think we are competing with Somalia for the bottom slot, or top slot depending upon how you enter the information on a chart.

This would allow Aristide’s continued freedom.

It would prevent his arrest for murder, child-molestation, massive theft of State funds and coordination/control of a virtual Lavalas of Cocaine into the United States and Canada.

The Martelly/Lamothe team moved to have Aristide arrested but were stopped in this commendable effort through the intervention of American Secretary of State John Kerry. Kerry suggested “the timing was not right.”

My goodness, gracious me!!!

What has timing got to do with the arrest of a major enemy of the American People???

Americans attacked Panama, killing 4500 Panamanians and destroying a few billions in property, to arrest an ally of the American government – Noriega!!

Here they have Aristide – a sworn enemy of the American state –  “That Enemy to the North” – within their grasp and they fail to act!!

Perhaps it is because Aristide has too many dossiers that cover his crimes with many top level Americans in government, religion and business. Don’t forget the entertainment business!

Aristide would never do business with anyone unless he held unfavorable information for leverage, and protection. He dealt with Bill and Hillary Clinton, Collin Powell, and a host of others. Perhaps there is a message here!!

Whatever the case, steps must be taken to finish Aristide off, once and for all. Otherwise his massive propaganda campaign, launched in coordination with Kiko’s assault on Laurent Lamothe, will see the Lavalas/Drug Dealer philosophy regain control of Haiti, once and for all.

Laurent Lamothe had to go because he was against th Status Quo and believed that corruption should be reduced, if not completely removed, from our society. He believed that Haiti could generate enough real business to create a functioning economy that could support an increasing standard of living for Haiti’s 10,000,000 + citizens.

His beliefs were/are in direct conflict with those of many leading businessmen/politicians/drug dealers. Better to get rid of Lamothe and maintain the Status Quo, than risk the benefits of a modern, Democratic society in which everyone has a chance, not just a few dozen at the top.

We are at an irreversible crossroads.

Aristide’s path towards the chaotic, violent elements that mirrored his Presidency and that or Rene Preval. Murder, kidnap, $198,000,000 missing from Petro Caraibe funds, Aristide’s criminal dealings with businessmen – such as his partnership with Franck Cine/Haitel – all of this stealing food from the poor kid’s mouths, their education, their future.

The type of government Laurent Lamothe was trying to create – against some pretty formidable odds – that saw an increase in business, tourism accelerating, safety on the streets, an improving image that saw Prime Minister Lamothe recognized by the International Community for his personal efforts in bringing Haiti forward, in many sectors..

Aristide has initiated a very expensive, sophisticated propaganda campaign in his effort to remove Lamothe from the game. No defamation is too great and Haiti’s media willingly accepts $$$ to promote and transmit the lies.

The media is – in general – a collection of paid whores who will do anything for cash, even promote lies that will affect their lives, and the lives of their families in a negative, detrimental way.  All that is important to them – cash in hand – NOW!!

To Hell with the future.

Haiti’s future is hanging by a thread.

When this thread breaks, under the weight of the Aristide/Kiko campaign – our Nation will plummet into the Hell that was our ARISTIDE/PREVAL PERIOD.

There is still time to wake up and smell the roses, before they turn to Shit. 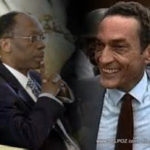 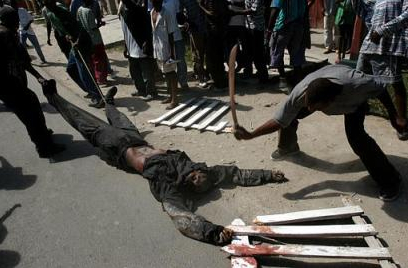 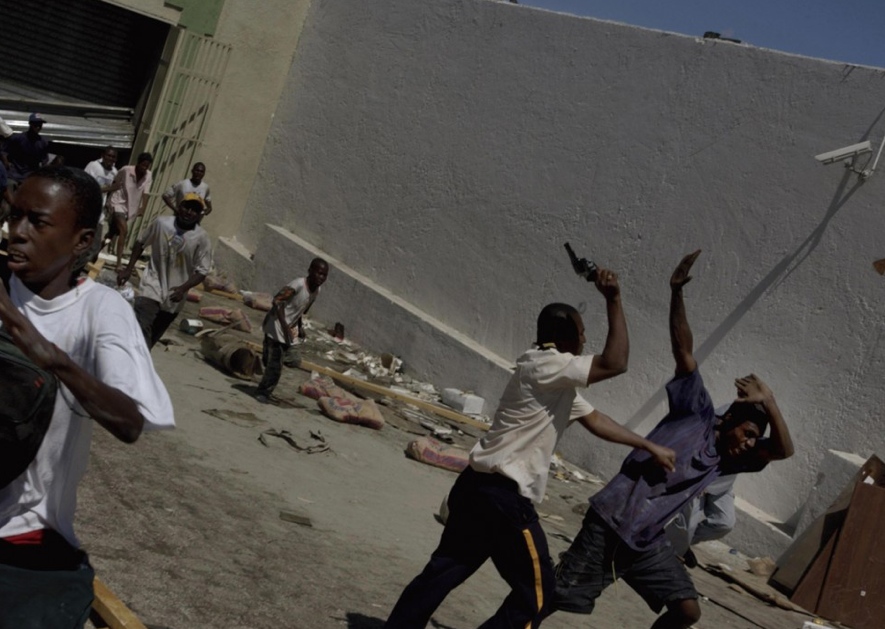 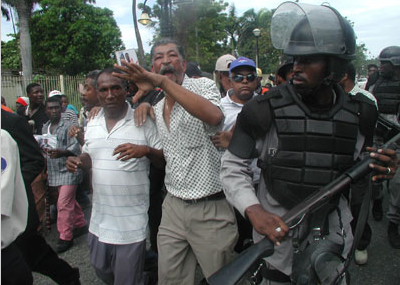 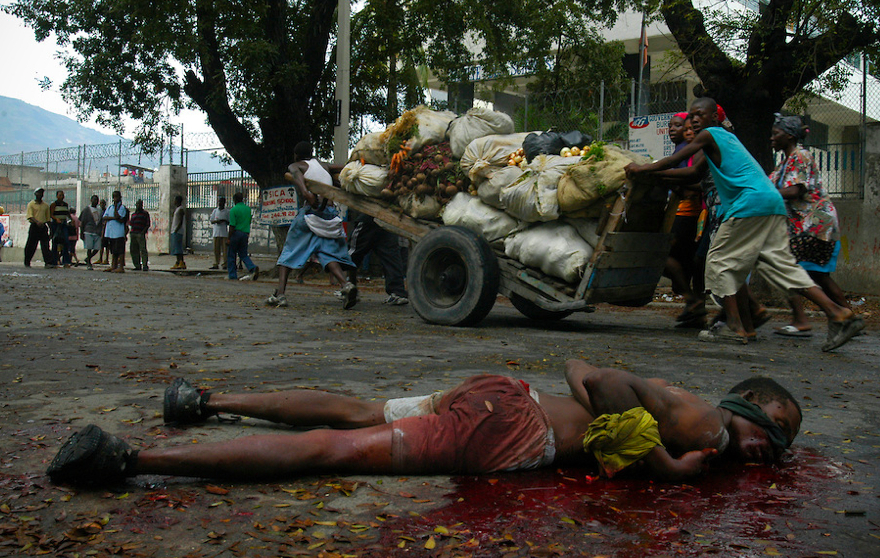 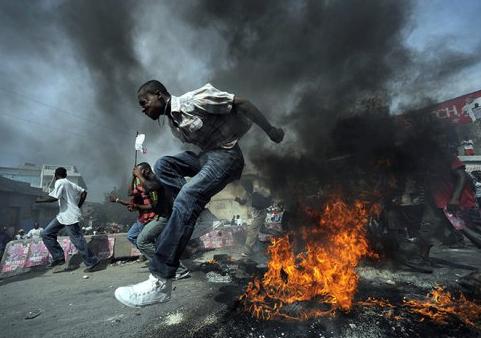 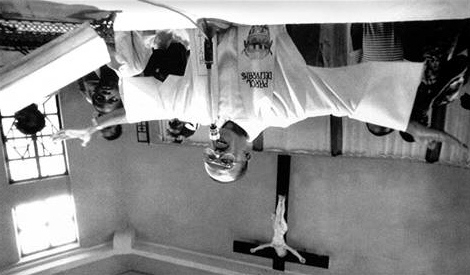