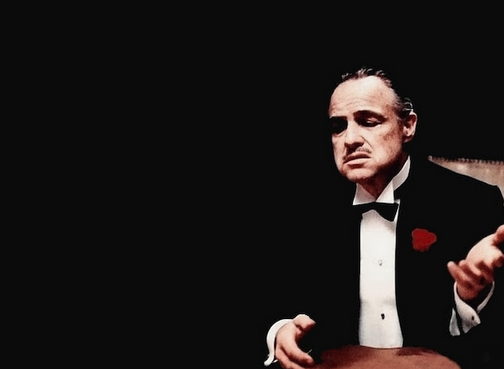 PORT-AU-PRINCE, Haiti (sentinel.ht) – In Haiti, a trio of wealthy businessmen involved in the electricity sector and characterized as the “energy mafioso”, have successfully, according to reporting, forced, possibly through extortion, President Jovenel Moise to withdraw from a $2 billion [USD] plan with China to electrify all of Haiti.

The deal with China dates back to September 10, 2016. The Minister of Planning at the time, Aviol Fleurant, under then-provisional President Jocelerme Privert, signed a memorandum of understanding with China to electrify all of Haiti with innovative sources, including solar and wind energy. The $2 billion [USD] plan included $1.2 billion [USD] for the renewable energy parks. The contract was reported by several Haitian news agencies and China’s premier news source.

An MOU is not a final plan and the provisional government of Jocelerme Privert – Enex Jean Charles was facing a slue of legitimacy charges, particularly from members of the Haitian Tet Kale Party (PHTK) of Jovenel Moise. The MOU with China immeddiately received backlash from the three families ruling Haiti’s troubled energy sector. None the less, Jovenel Moise would become President of the Republic of Haiti and as of June’s reporting, has deep sixed any plans to change the status quo that is the Haitian energy crisis.

Kerlens Tilus, writing from his blog has cited the names of Daniel Gerard Rouzier, Bonnefil and Vorbe, as the families with contracts with the Haitian state totaling to more than $240 million [USD] annually and are playing their hands to maintain those contracts. Recall that Rouzier was the first choice for prime minister by former President Michel Martelly, Jovenel Moise’s predecessor in PHTK. Rouzier was rejected by the Parliament for only paying $600 in taxes over a five year period in which he earned hundreds of millions.

Haiti is rapidly accelerating towards a melt-down that wil see Jovenel removed from office. All his hopes, our hopes, washed away because of the stupidity that surrounds him, and the malice of certain members of our Business Community that cannot see the Truth as it moves to swamp them in  Tsunami.

The business Mafia has had things there way for so long – since Duvalier left in 1986 – that they are divorced from the reality.

During the eighteen hundreds there was what came to be known as Semaine Sanglante, a wave that swept from the countryside to demolish the business center of Port-au-Prince.

The ongoing greed, and stupidity, generating in Port-au-Prince will ignite the explosion from within, and parallel explosions will erupt elsewhere.
Even as I write this, some people in the Palace are moving to distance themselves from the disaster.  Some are resigning their positions, so eagerly sought as Jovenel took power. Others, disgusted at the refusal to pay their wages, as funds dedicated to this ar spent elsewhere.

It is a very sad situation.

Everyone (well a lot of people) placed their Faith in Jovenel.

What will come next.
“Après nous, le déluge”